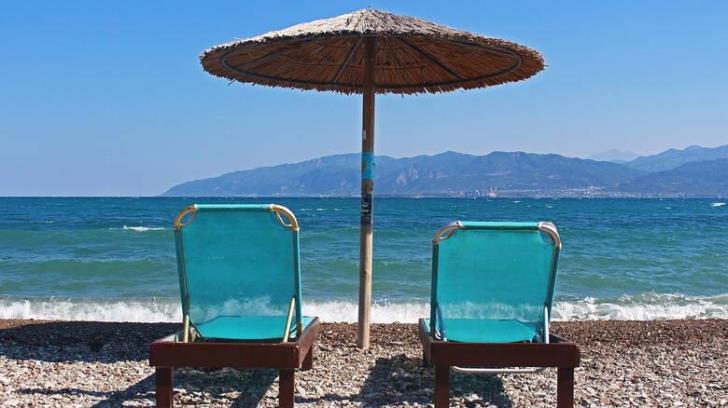 Occupancy in Protaras hotels is currently very low, so hoteliers are reviewing their initial planning and are preparing offers aiming to attract Cypriots. Similarly, small-to-medium businessmen, restaurants, coffee shops but also shops are trying to lure Cypriots even though it is still early, given that Cypriots usually go on holiday mid-July until mid-August.

So far, customers are scarce except on weekends.

It is also pointed out that due to the worse financial situation of people, Cypriots go to the beaches of Protaras but take food and drinks with them to limit their expenses. As the owners of restaurants are saying, even tourists are doing that.