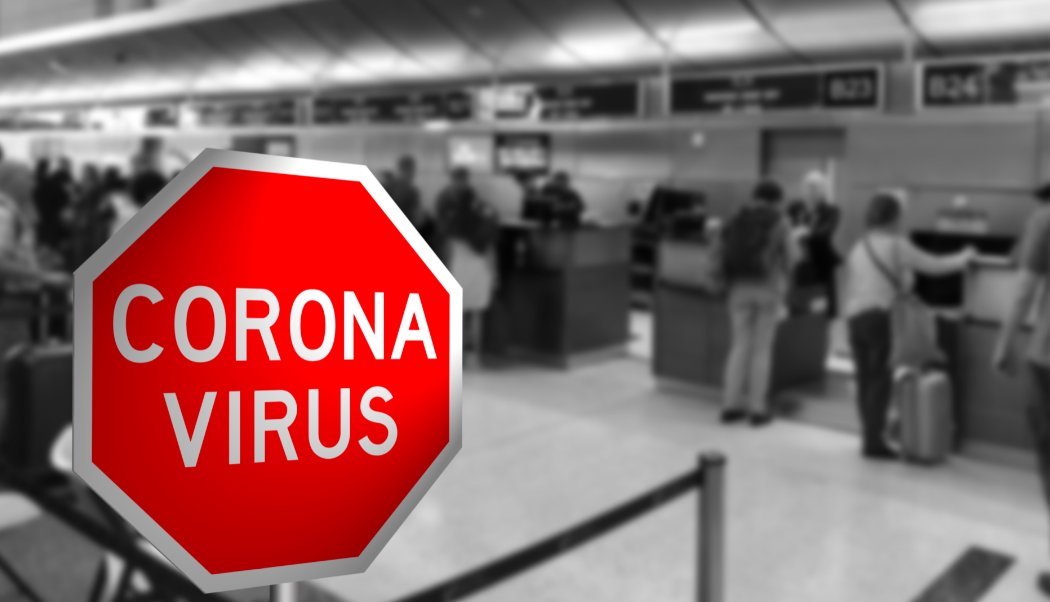 Hoteliers are concerned about the stricter measures that the government announced due to Omikron mutation. As of next Monday, all people arriving in Cyprus must undergo a PCR test at their own expenses. At Larnaca Airport this costs 15 euros and in Paphos 19 euros.

President of the hoteliers’ union Charis Loizides expressed the view that the measure will not affect tourism much since the amount is small. However, he admitted that this is another obstacle for tourism and travelling and stressed the need to have assurances as of now that this measure will stop on 10 January. Otherwise, as he said, the prospects for 2022 might be refuted.

It is also noted that according to the announcement made yesterday, this measure will also affect students since it will concern all people aged 12 and over, upon their arrival to Cyprus.