Hoteliers call on Cyprus to prioritise digital transformation and innovation 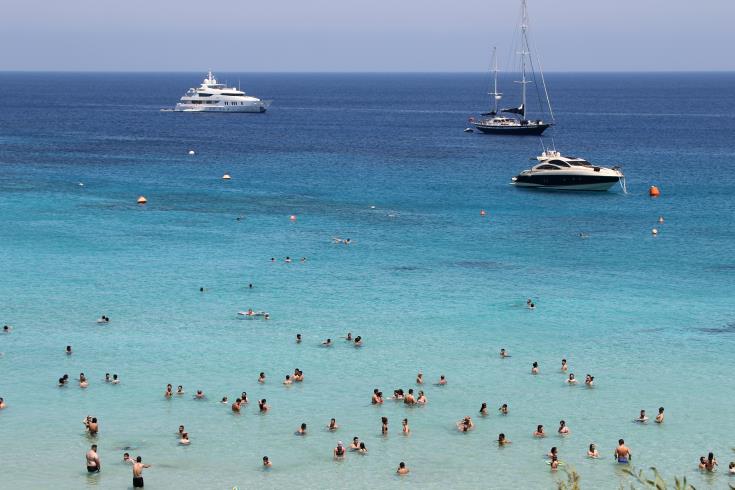 Cyprus should prioritise digital transformation and innovation, Chairman of the Cyprus Hotel Association Haris Loizides, has said on the occasion of World Tourism Day, celebrated on September 27.

He notes that the tourist industry has throughout the years been one of the most important pillars of growth in the Cypriot economy.

Figures he cites show that tourist arrivals from January-August 2018 recorded an 8% increase, following a 14.6% increase during the same period last year.

“Thus in 2018, tourist arrivals exceeded any previous record observed during the first eight months of the year. The very significant chapter of employment has also enjoyed an increase, demonstrating tourism’s contribution to the effort to reduce unemployment. While the overall employment in the country increased by 5.5% between 2013 and 2017, job positions in the tourism industry increased by 12.3%.”

Loizides says that “the numbers are certainly satisfactory”, but adds that the effort will not stop here and that it is imperative, especially with the establsihment of a Deputy Ministry of Tourism, which has always been the Association`s suggestion and demand, to continue with more determination and will. “Digital transformation and innovation should be viewed as a priority in a country for which tourism is a basic pillar of growth” he notes.

He points out that “the increasing economic, social and environmental consequences of technology and innovation should be better understood, so that the tourism sector can contribute to viable and sustainable development, as this was reflected in the United Nations’ goals.”