Hotel to coexist with antiquities 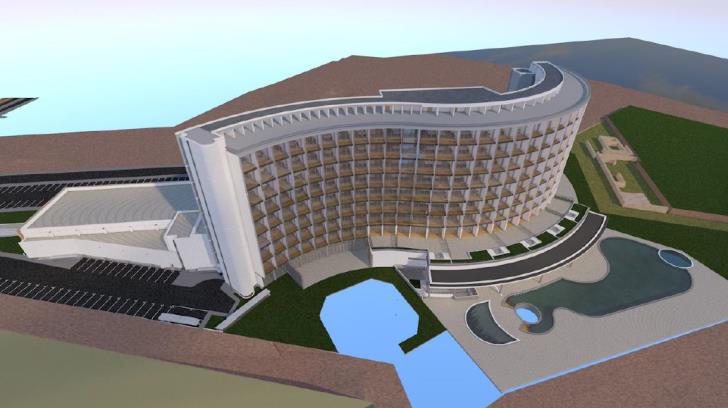 Three years after the first request of the Cyprus Archbishopric for the construction of a five-star hotel in Georskipou, the Archbishopric submitted a new application for a hotel that will be built on the remains of the large sanctuary complex of the Hellenistic period but will promote the antiquities with protective glass. The development project will be modified to the archeological finds to guarantee the unity of the project with the site.

The project is expected to cost 100 million euros and will be completed in 2.5 years after the beginning of work, when the Archbishopric secures a building permit.

Investigations in the area began in 2015, initially with small trial trenches, with the work accelerating during in the past few months. Following the completion of the last season (June 2019), it has with relative certainty become clear that the remains uncovered belong to a large sanctuary complex of the Hellenistic period, which unfortunately has been seriously disturbed through the centuries, after its abandonment.