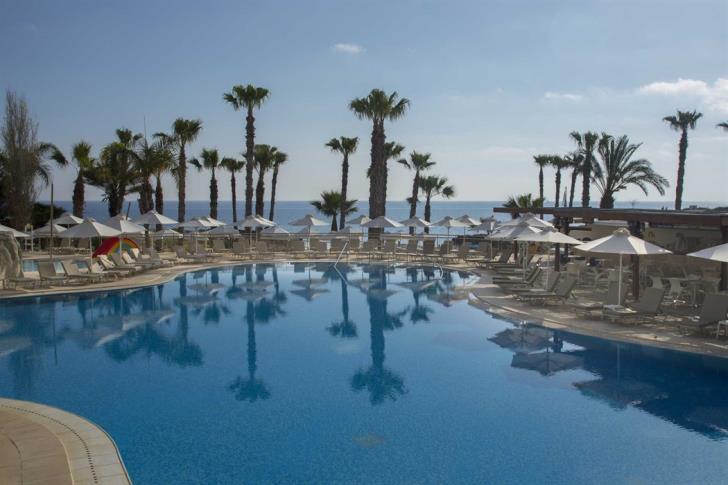 Senior figures in international hospitality believe that performance will not return to pre Covid-19 levels until at least 2023, the findings of a Deloitte survey published in Philenews on Monday shows.

The “Hotel Industry Sentiment Survey-March 2021” as part of the annual European Hotel Industry Conference was conducted between February 24 and March 10, 2021. The findings are based on the responses of 101 senior figures.

As many as 90% of them said performance will not return to pre COVID-19 levels until at least 2023.

Spain, the UK and Italy have emerged as the three most likely sources of distress activity while Greece ranks in second level along with countries such as Germany, France and Ireland.