Horses and dogs take a dip off Meneou (photos, video)

Horses and dogs enjoying a swim off Meneou today have featured on a video and photographs shared by Cyprus News Agency photographer Katia Christodoulou and reporter Phanitsa Zanettou.

Iacovos Ttofi, who has two horses at his Lymbia farm which also compete at the race track, told CNA that all horses can go to the sea. 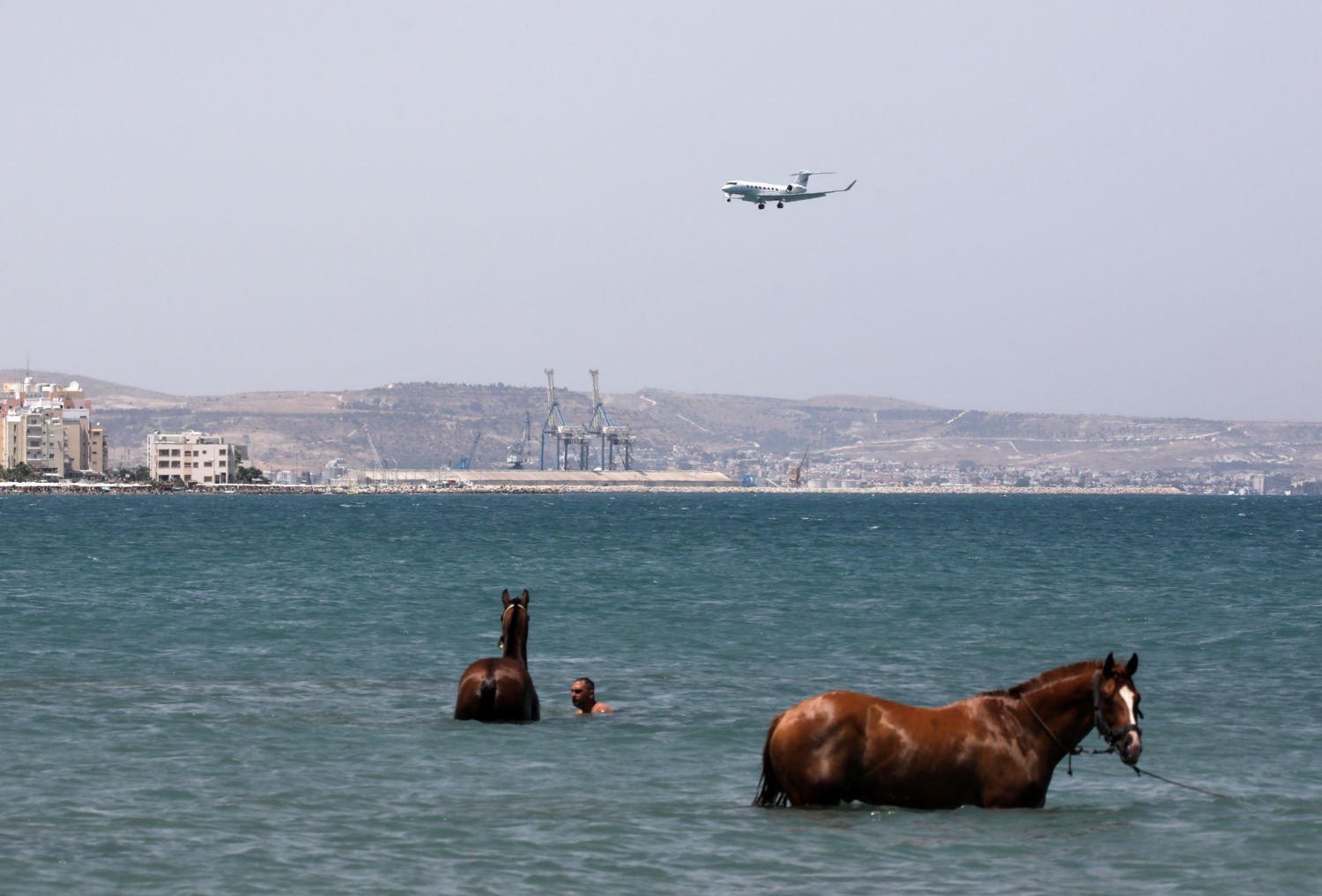 “But we particularly take those that have some problems with their legs since the sea water benefits them just as it benefits people. My horses had a very serious problem with their horses so two or three times a week they are brought to Spyros beach at Meneou in the Larnaca district to swim and exercise,” he told CNA.

Many owners bring their animals to the specific beach for exercise very early in the morning. 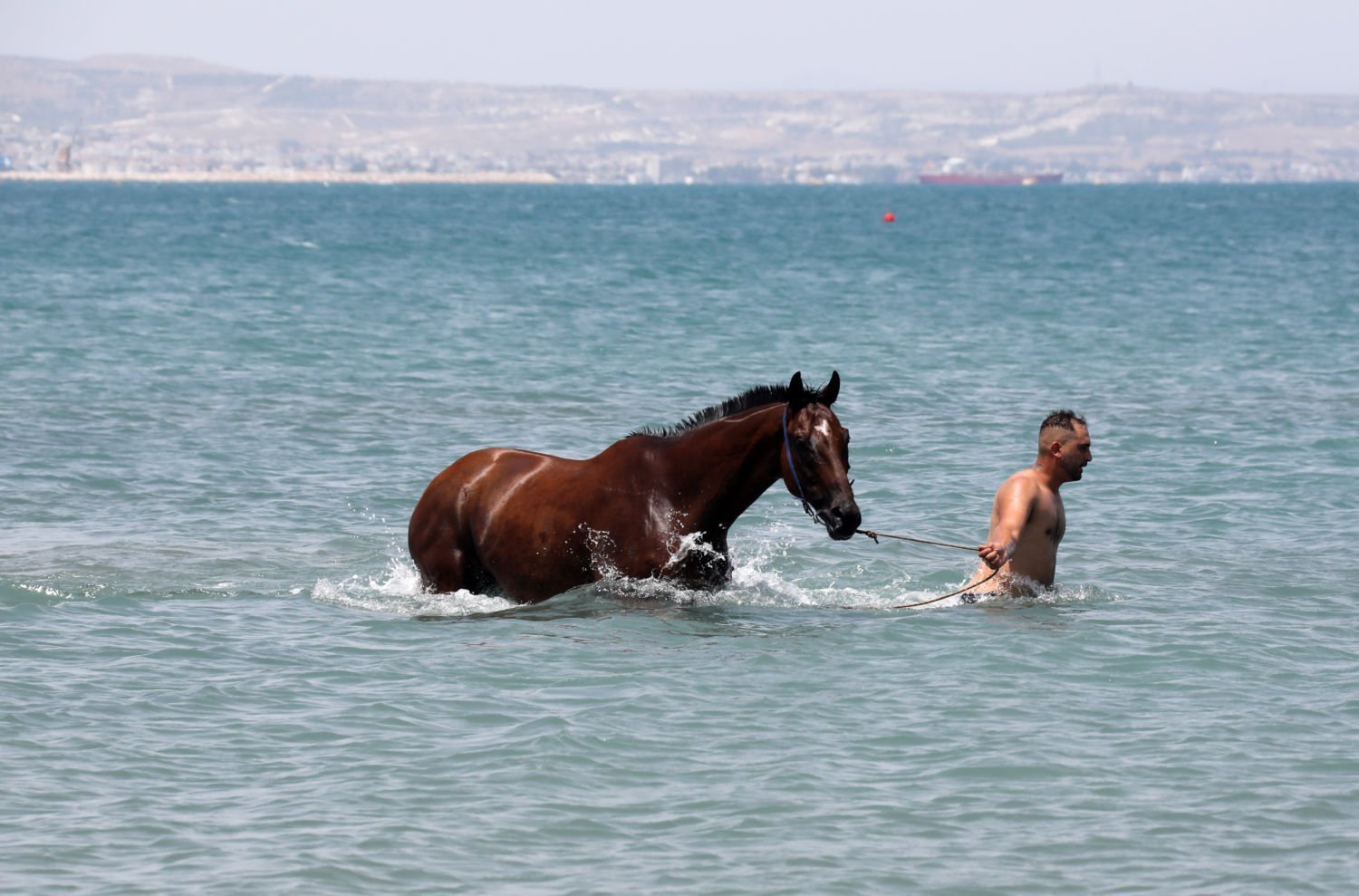 Asked how long the horses should be in the sea, he said they should swim only for about five minutes. Horses can stay in the sea for longer, but should not swim in deep for longer than minutes, he said.

As regards the horses co-existing in the sea with the dogs, as the beach is a dog beach, he said there normally is no issue although on occasion some dogs may approach within two or three metres of the horse and bark. 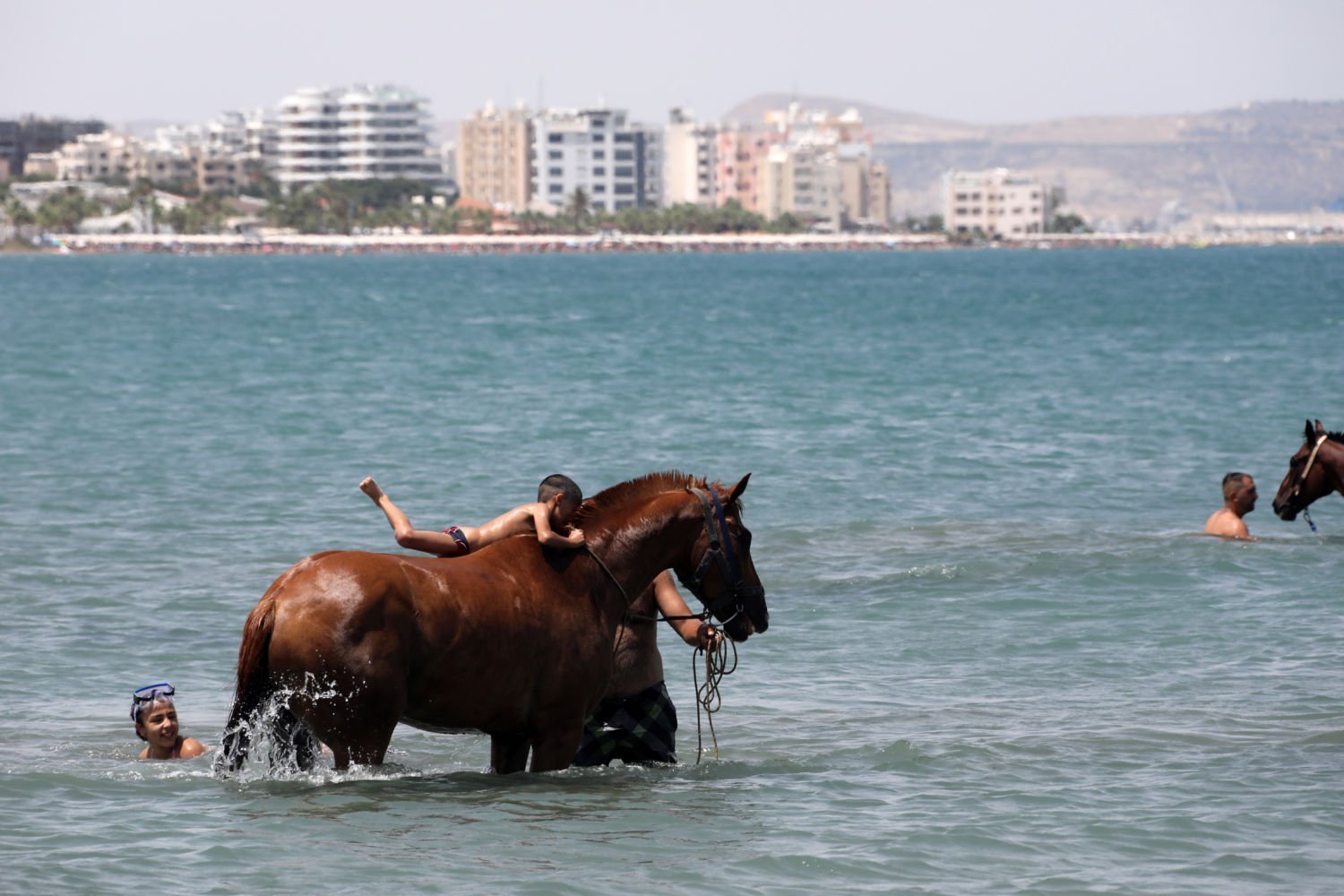 Ttofis said he has been bringing horses to the specific beach for six years or so.

The Central Beach Committee has designated the Kasianes area on Spyros Beach south of Larnaca as a dog beach. Owners must bring the dogs’ health booklets with them and keep the dogs on a leash when they are not on the water. They should also clean up after them. 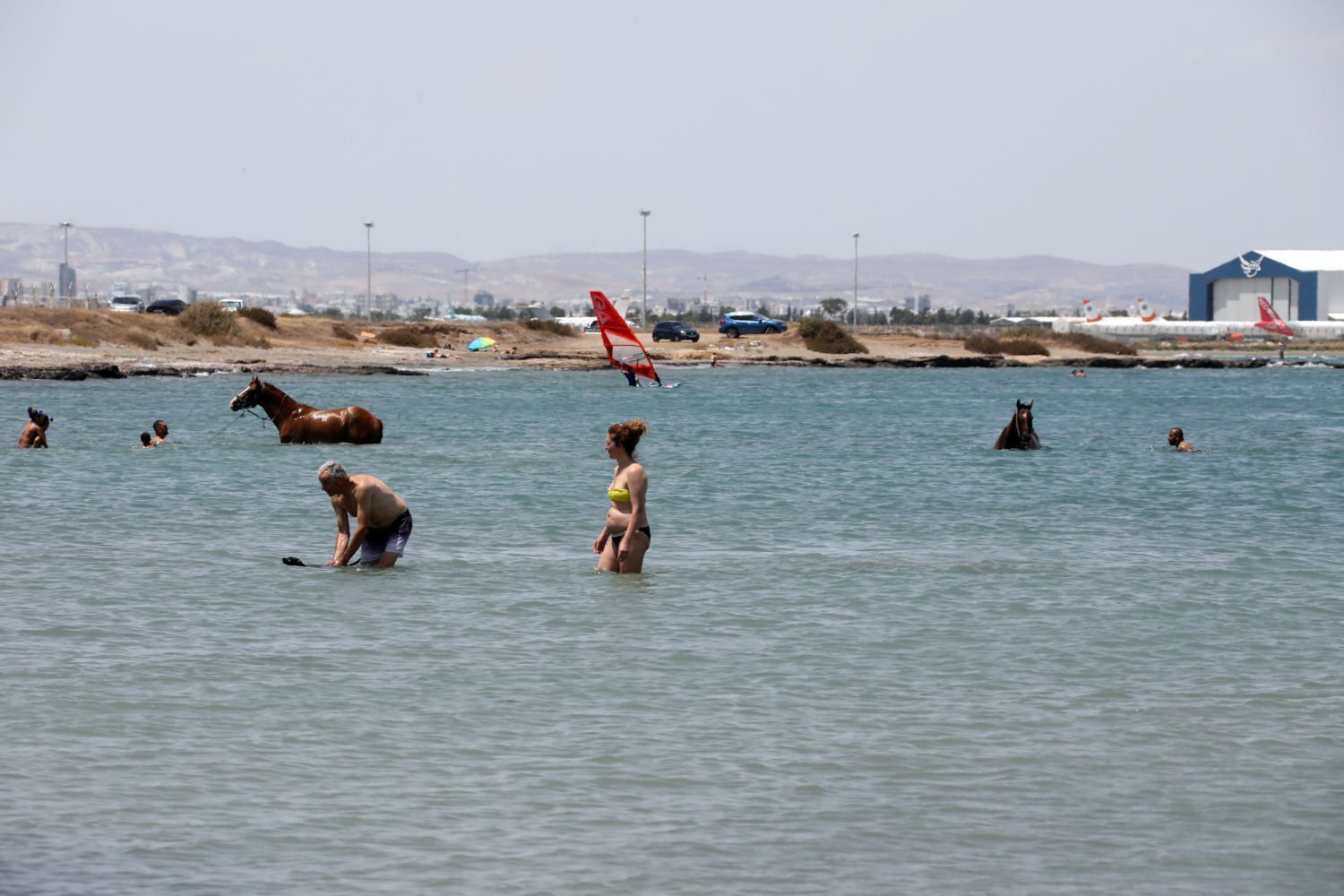 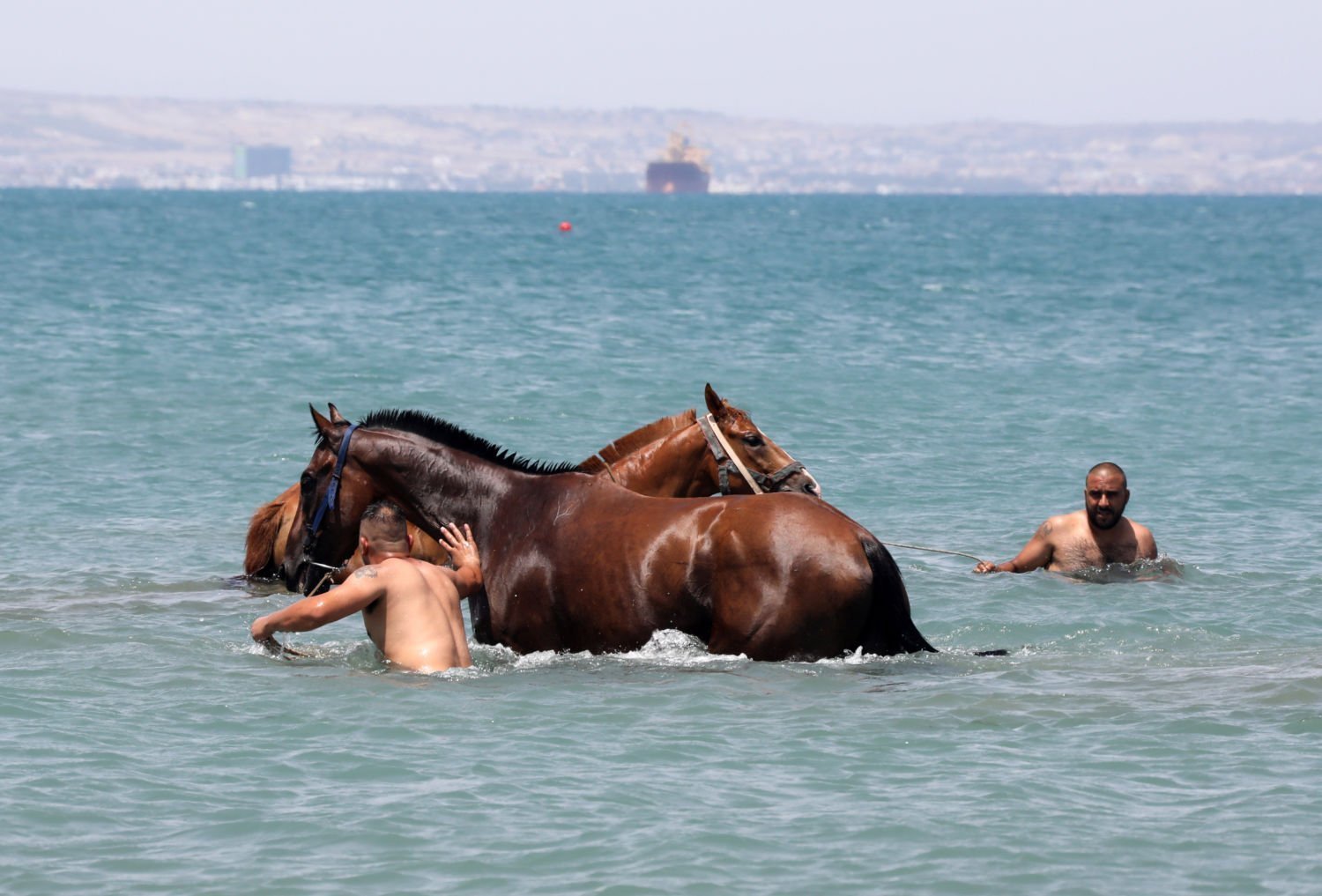 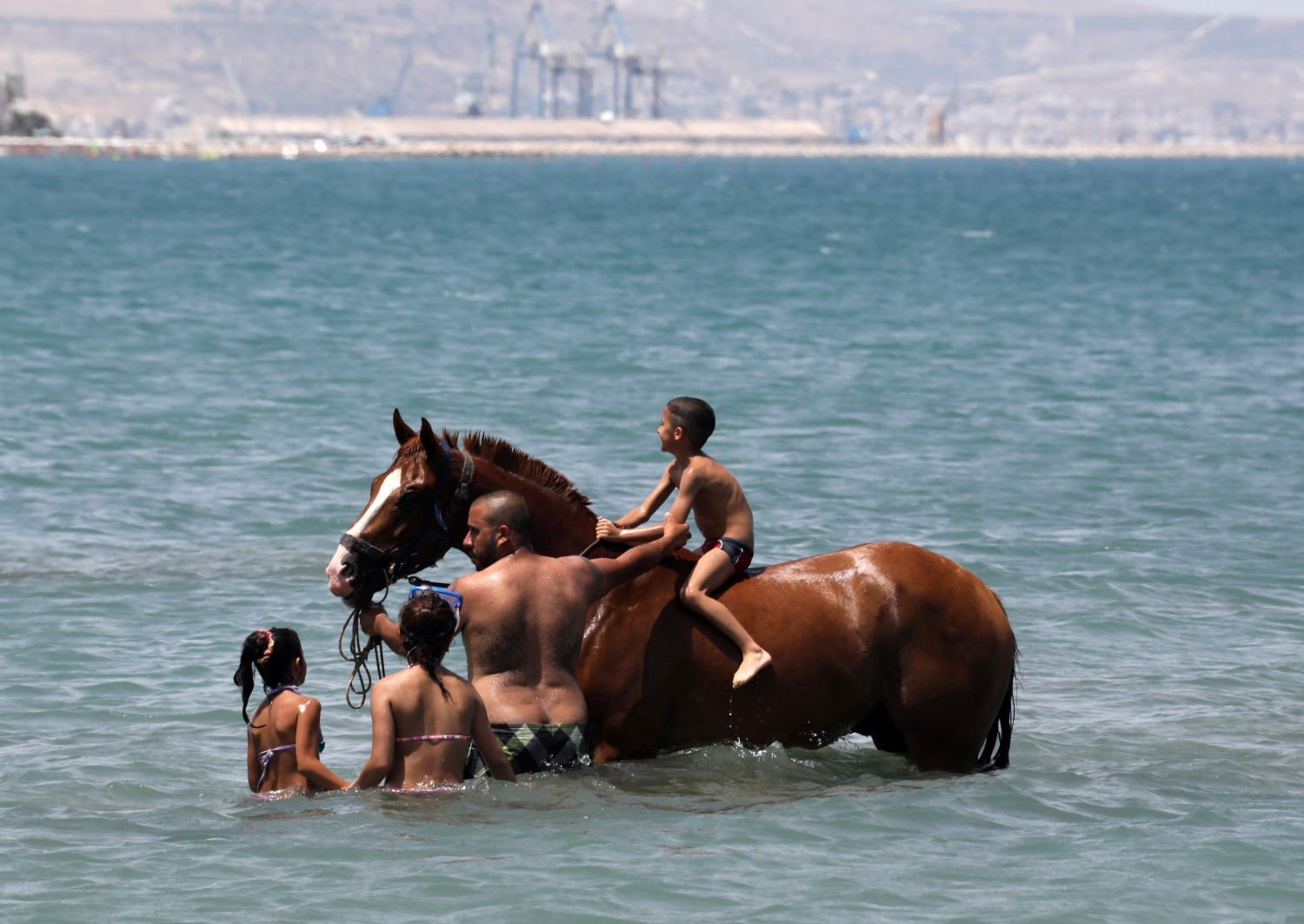 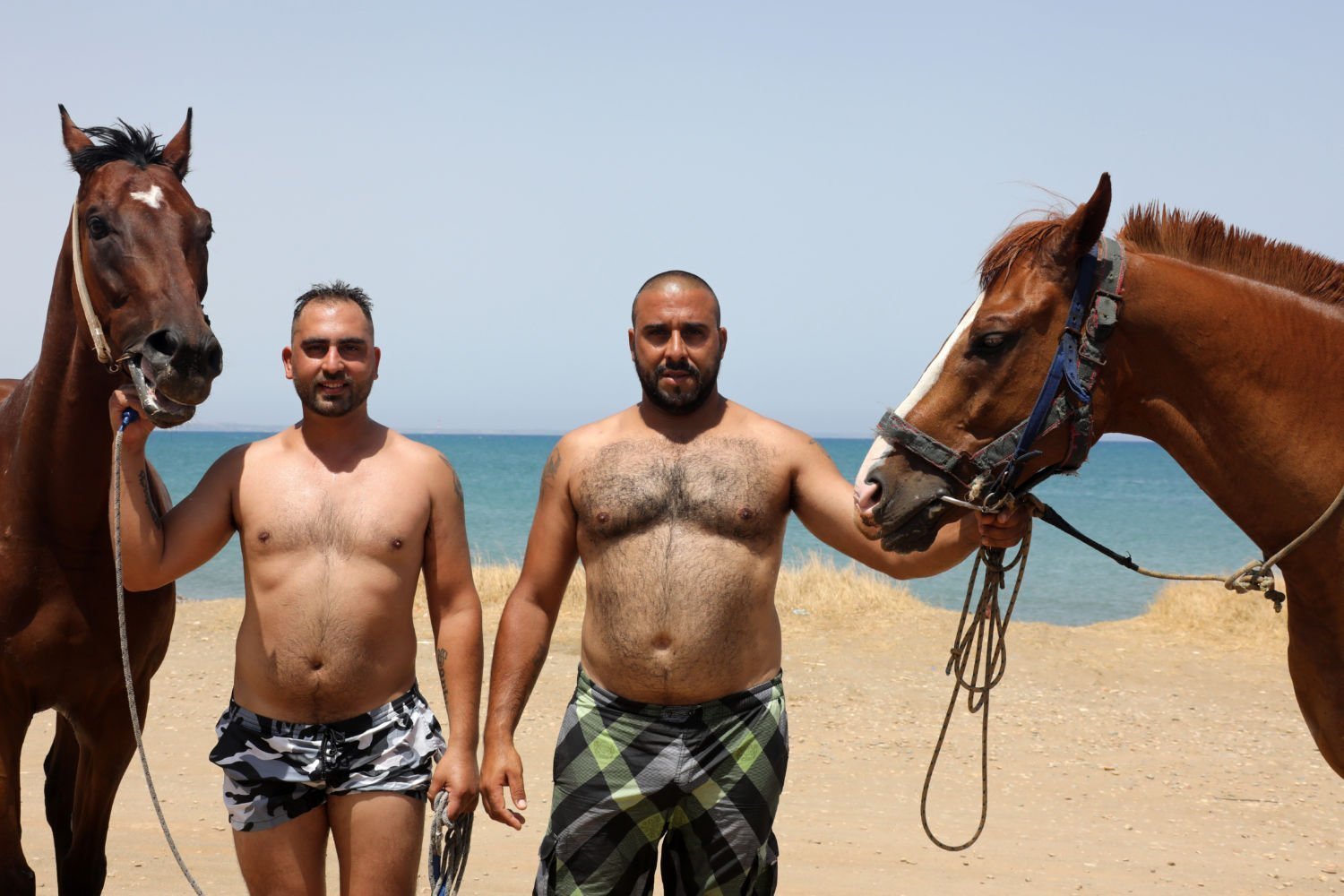 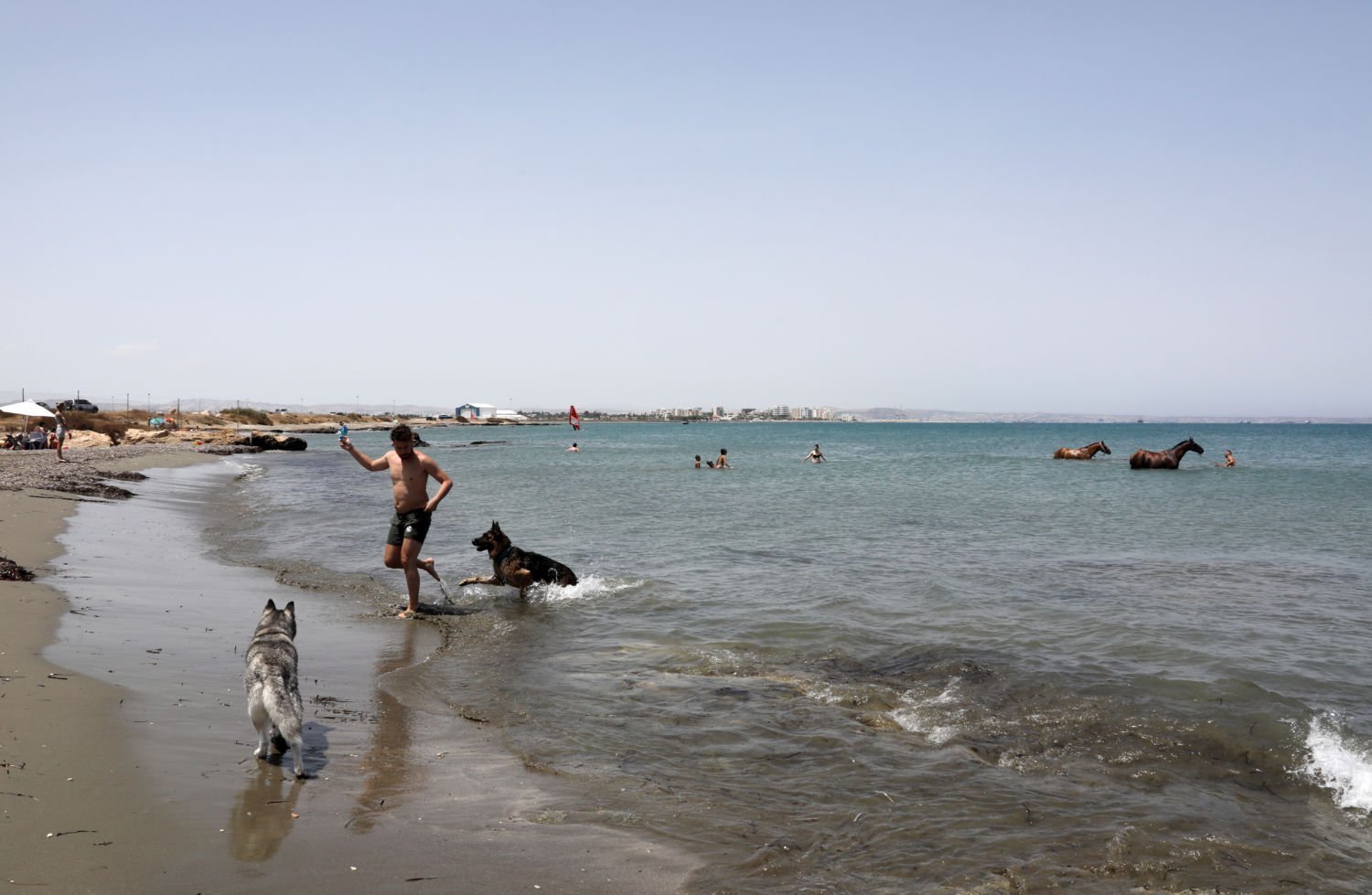 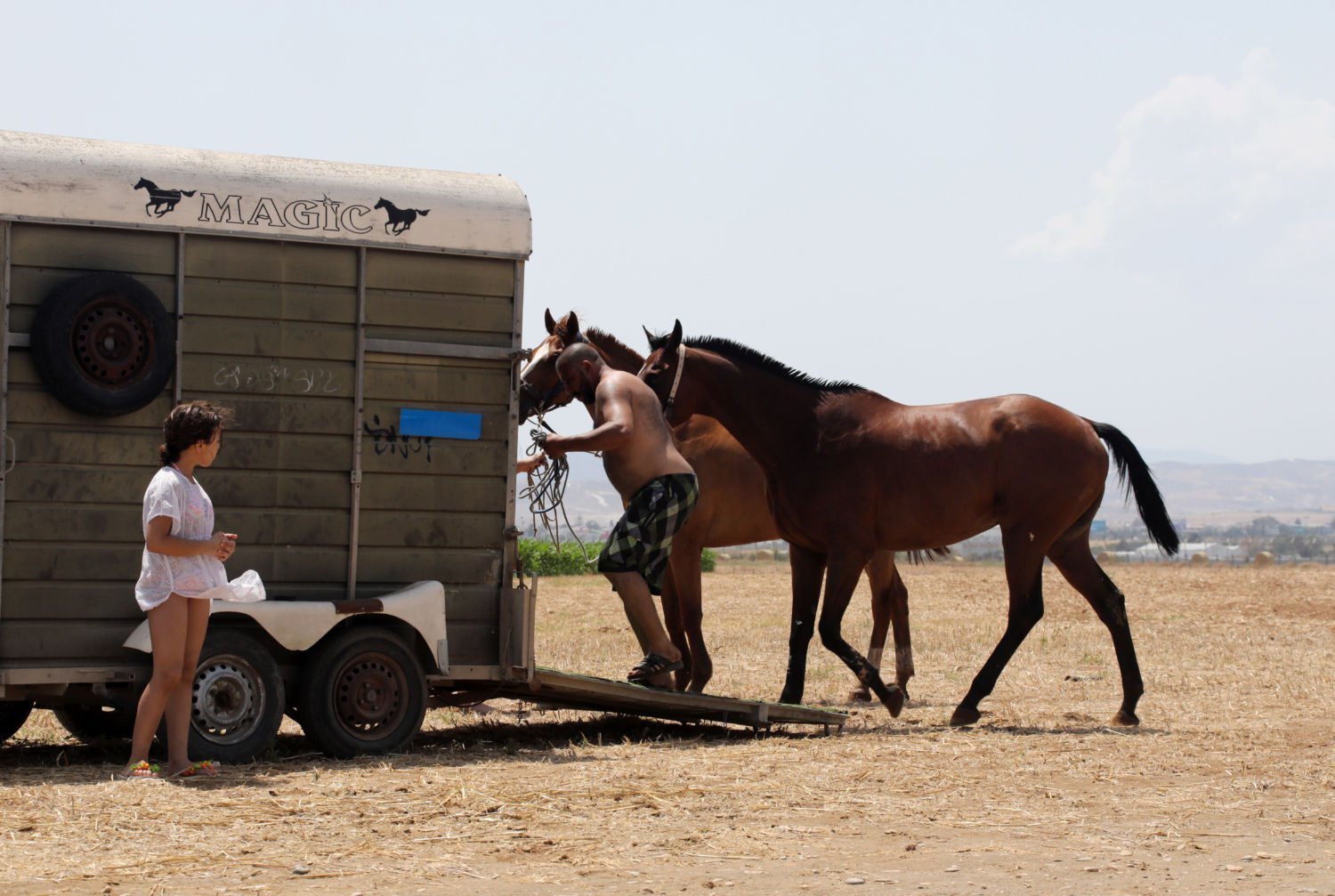