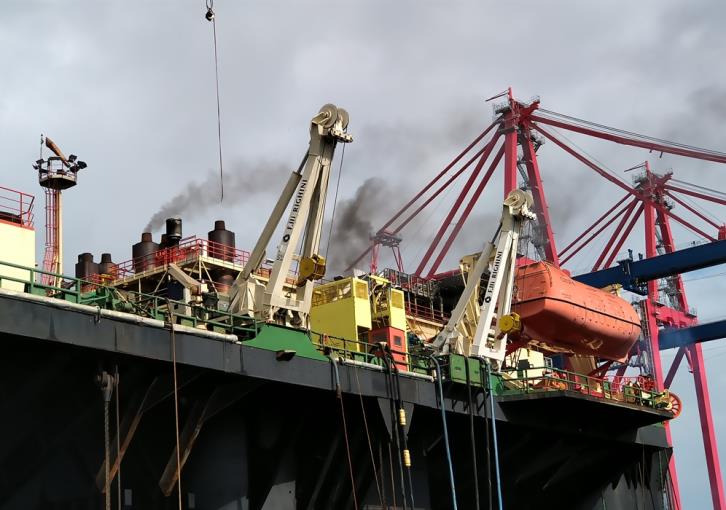 Opposition parties have received a total of 16 negative responses from the Ministry of Finance over proposed amendments to the draft bill on the establishment of the Mediterranean island’s Hydrocarbons Fund.

As expected, the competent ministry followed the same practice as it did a few months ago and rejected almost all proposals submitted last week by opposition MPs.

For a start, the Ministry disagrees with the replacement of the Minister of Finance by the Council of Ministers as regards the terms of appointment of external investment managers. The Ministry suggests that this is the responsibility of the Government, stressing that the regulations require parliamentary approval.

The Ministry also points out that the Fund’s legal adviser will be the Attorney General of the Republic. And it also rejected a proposal providing that part of the revenues end up in Renewable Energy Sources (RES).

Socialist Edek also received a “no” over their proposal for the Fund’s coverage ratio of public debt to be increased. The ministry also rejected a proposal by independent MP Anna Theologou for the auditing of the Fund by the Auditor-General. It argued that this is not of substance since the Fund will not incur any costs towards hydrocarbon activities.

Negative is the Ministry over a proposed amendment on the issue of  conflict of interest, too, arguing that the provision already in the bill seeks to regulate cases where the conflict of interest arises after an appointment. In addition, the Ministry disagrees with a proposal providing that the Fund’s revenues should go towards the existing in the Social Insurance Fund.

Regarding the public debt, the Finance Ministry argues that it will be below 80% by 2022, while revenues from hydrocarbon exploitation will start flowing in the Fund the year after. Therefore, more than 75% will be saved for reserve purposes and will not be used to reduce public debt.