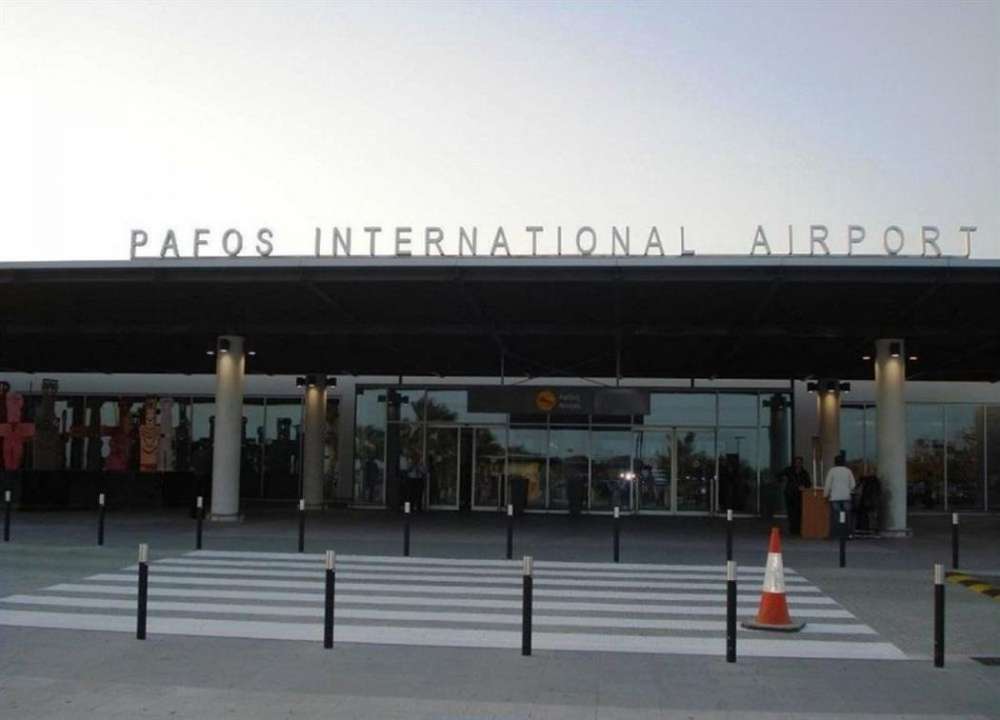 Improved public finances and the forthcoming visit of  President Nicos Anastasiades to Paphos on  July 3 have raised hopes of progress on the last stretch of the road linking Paphos International Airport to the tourist area.

Citing sources, Phileleftheros newspaper sources said that government agencies were looking at ways to complete the final stretch of the road which has stalled because of environment concerns on the impact this would have on animal life in the area. The same sources said that improved public finances allow for the project to proceed in a way that address such concerns.

This also means that initial thoughts to make changes to the runway have been dropped, given that such an option was costly. Instead, thanks to improved state finances it was decided to leave the airport out of the study which will focus exclusively on the road, the same source added.

Among the options being considered is to construct part of the road underground or to build an embankment along part of the beach.

This frees the hands of authorities as it means that there will be no impact on the movement of aircraft, the same source said.

The issue is expected to be addressed when Anastasiades meets Paphos stakeholders on July 3.

By In Cyprus
Previous articleBelgium looks like a World Cup heavyweight against Panama
Next articleEngland Vs Tunisia: Kane saves the day in World Cup opener