Hopes Cyprus-Greece ferry link ‘to start in May’ 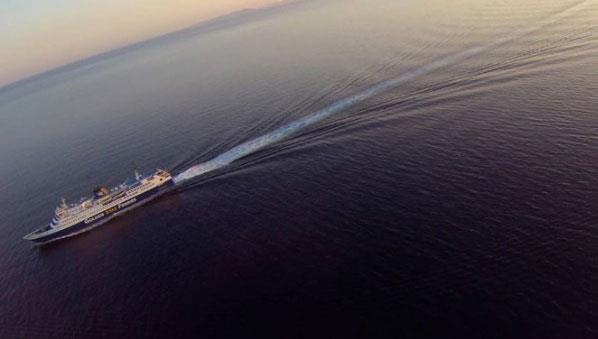 A ferry link between Cyprus and Greece is expected to start in May next year, according to deputy shipping minister Natasa Pilides.

In a written response to a question submitted by MP Anita Demetriou, Pilides said that the deputy ministry has carried out a feasibility study with the help of foreign consultants.

This was completed on August 5 and the deputy ministry is now in a position to submit a request for support from the European Commission and to prepare the terms for an EU-wide tender to re-introduce the ferry link, once EU approval has been given, she added.

Financing using state or EU funds are governed by the EU acquis on state aid, particularly those on state aid in sea transport which are subject to European Commission approval which is given subject to specific preconditions for public transport (obligations as to the duration, financing, awarding of contract etc).

“This means that both state  support and the amount of the subsidy must be approved by the European Commission within the framework of a specific notification procedure of the support plan,” she said.

The deputy ministry has already had a first contact with the Commission to clarify the legal basis on which Cyprus can submit its application.

Pilides said that in cooperation with Cyprus’ state aid commissioner, the deputy ministry will submit a fully document application to the European Commission giving all the necessary information.

With a view to speeding up procedures, work on drafting the terms of tenders which requires consultation with the shipping sector will get underway while consultations must also be held with Greece’s shipping ministry.

The aim is for all preparatory work to be concluded and once approval is given by the European Commission for the tenders to be launched the latest in January 2020 so that the ferry link can start in May.