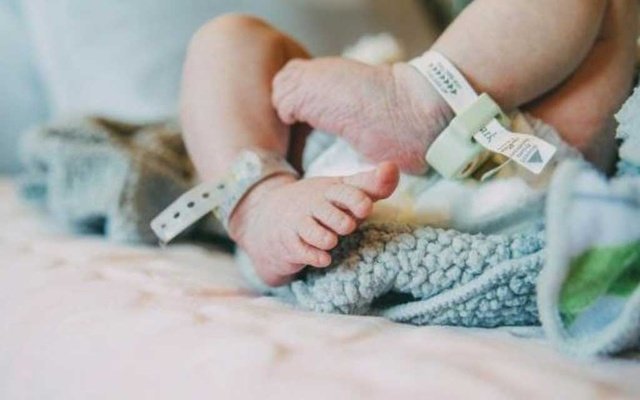 A girl from the Philippines who gave her child illegally for adoption to a couple of homosexuals was sentenced to six year in prison for a child trafficking case. Even though she appealed to the Supreme Court demanding a reduced sentence, the sentenced remained the same.

The girl was working as a helper in the house of the parents of a man, who had married abroad another man and in 2016 had signed a cohabitation agreement in Cyprus.

The couple wanted to adopt a child but since this is illegal in Cyprus the girl decided to help them. She found a pregnant girl in the Philippines who wanted to give her child for adoption and arranged the whole thing.

The couple paid for the pregnant woman’s expenses and when the child was born, it was brought to Cyprus. However the authorities realized what had happened and arrest warrants were issued both against the couple and against the Filipino woman.

The couple managed to escape abroad with the child just before the warrants were issued while the Filipino woman was imprisoned.