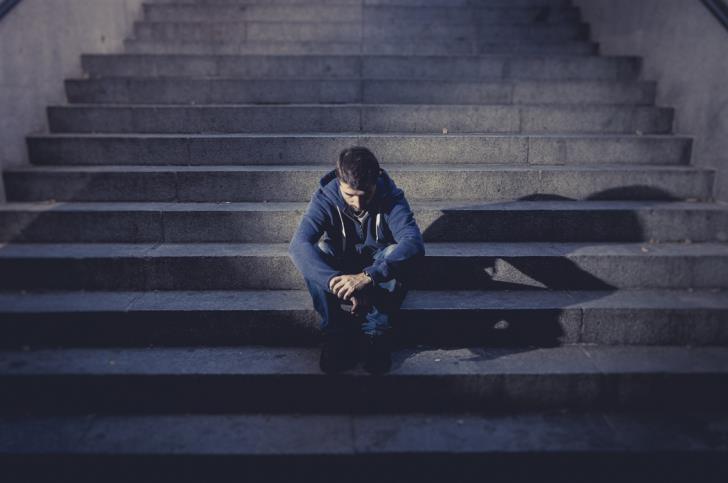 Bullying, stigma and prejudice against LGBTQI pupils is prevalent in Cypriot schools, a recent report showed.

The report was conducted as part of the EU-funded project “Combating HOMophobic and Transphobic bullying in schools – Hombat.”

For the needs of the project, 150 people (pupils, parents, educators, counselors) were asked to report how often certain situations occurred in their school.

Which pupils are targeted the most?

The group that was identified as the one more likely (72.9%) to be subjected to bullying is the group of students “who do not fit the expected image of a boy or girl.”

The group that ranked second (68. %) in terms of how likely is to be subjected to bullying is students who are overweight.

This was followed by students with a migrant background (54.3%), students who face learning challenges (51.4%) and students from poor families (34.4%).

Finally, anyone could be subjected to bullying was an answer that received 8.6%.

There was also a 10% of participants said that they do not know which students are usually subjected to bullying.

What should schools do?

Next, participants were asked to state the degree to which they agree with some statements regarding homophobic and transphobic bullying.

Most of the participants completely agreed with the following statements:

Under the project, the Ministry of Education and Accept – LGBT Cyprus will organise workshops for educators, pupils, counselors and parents to help them develop skills to respond to instances of transphobic and homophobic bullying.