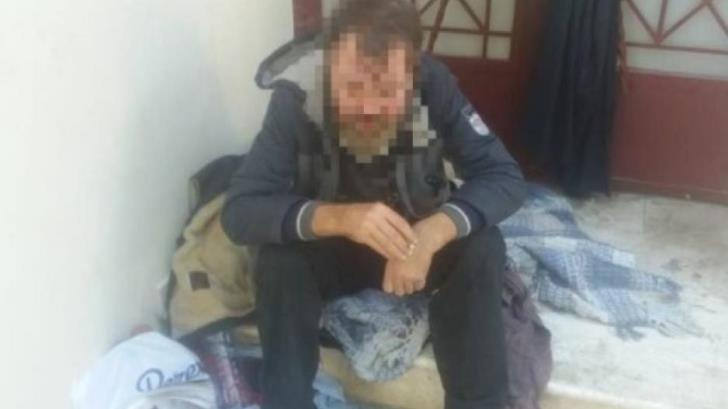 A homeless man has been living for about a year outside Ayios Nicolaos cemetery in Limassol.

The man was found by The Initiative for the Right of Housing.

Initiative spokesman Lefteris Georgiou told philenews that the man has yet to receive any help from the state, despite the fact that he has been living for close to a year now, outside the cemetery.

The Initiative has informed the Ministry of Welfare, Georgiou added.

According to philenews, the Social Welfare Services, as a first step, will arrange for the man to temporarily move to a local hotel.

Regarding the case of a family with three children, who was found living homeless and then moved to a hotel, Georgiou said that news are good, as the Social Welfare Services have started looking for a flat to house them.

Georgiou also said that the protest against high rents that took place on Saturday in Limassol, seems to be “bearing fruits.”