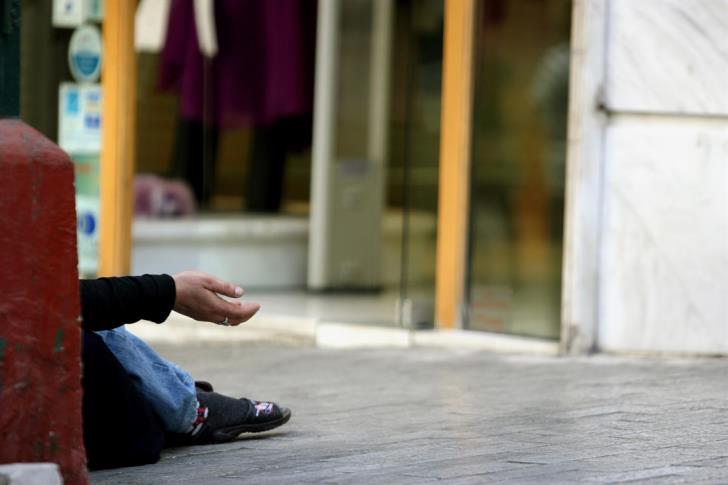 A 47-year-old man in Limassol is repeatedly sent to prison so as to get ‘reformed’ from trying to make a living by begging in the streets, Philenews reported on Tuesday.

Last year he was sent to prison twice – once for four months and once for 20 days – without the state trying to help him in any constructive way, the paper also said.

He was considered to be a public danger and was immediately dragged off to court and charged – the first time- with public nuisance and begging in the streets; and for vagabonding and transience the second time round.

Now he is sent before a Court for the third time because last week he was again seen begging in the streets.

The court has ordered that he is remanded in custody until Wednesday when he will be sentenced, and the defendant most probably will be sent back to prison again for some time.

The only thing certain is that as soon as he serves out his prison sentence he will be back on the streets begging once again in order to survive.