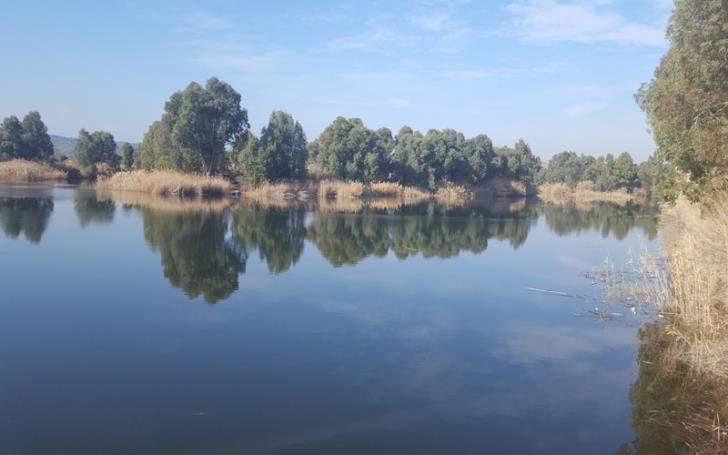 A man that had gone fishing with a friend at Lympia Dam was found dead by first responders on Saturday morning, according to philenews.

The man has been named by police as Romanian national Catalin Marius.

He had been reported missing earlier on Saturday by his companion.

The two had gone fishing together on Saturday morning using a remote controlled boat to which they had attached a fishing hook.

When the remote controlled boat stopped working properly, the 25 year old reportedly dived into the water to check and never returned.

His friend then notified authorities and a rescue team had been searching the area for the missing man before they found his body at a distance of 10-15 metres from the shore.

Disaster response EMAK divers then retrieved the body and a medical examiner who was called to the scene ruled out foul play.