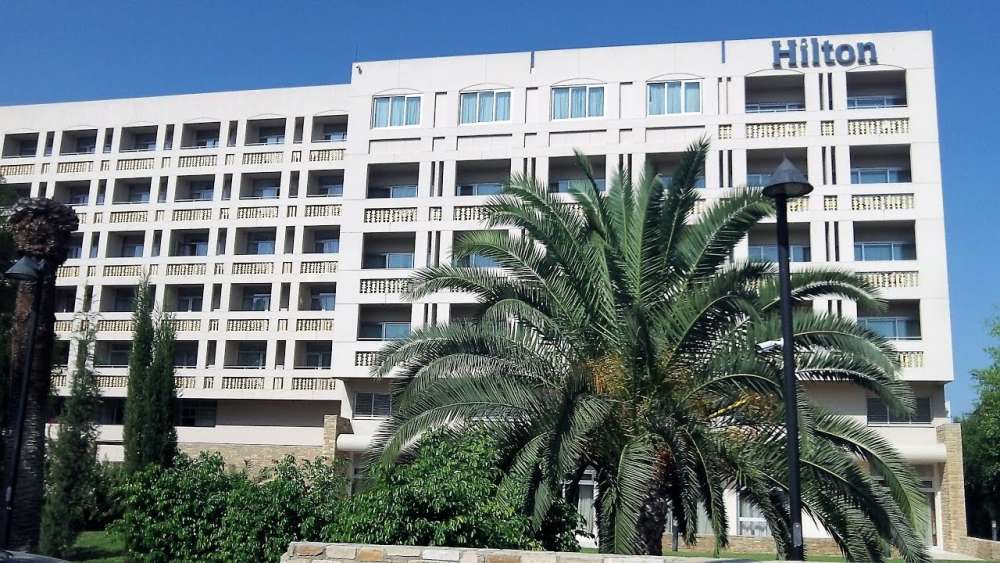 PANGAEA and Invel Real Estate will pay €56.7 million to take over 100% of the company that controls Hilton Cyprus Hotel at the heart of Nicosia, the capital. This is a historic development for the five-star hotel which is changing hands 12 years after MIG took over the majority stake.

According to the Public Offer, Vibrana Holdings which owns 90% of PANGAEA and 10% of Invel, will pay €18.9 per share for the acquisition of up to 100% of the company.

Their target to acquire over 90% could be achieved as MIG, which controls 75.08% of the shares and Louis Group which controls 21.74%, have agreed to the proposed offer. The public offer, however, is because Cyprus Tourist Development is a public company. And, apart from the two major shareholders, there are still some 600 small shareholders who control a small number of shares and, for a number of reasons, are not easily identifiable.

Based on the above data, MIG will get the amount of €42.5 million and Louis Group approximately €12.3 million. The Public Offer’s acceptance deadline by the shareholders expires on March 15, 2019 at 1:30 pm.

As INSIDER had reported, it was a matter of time for the formalities of the agreement between MIG and PANGAEA so that the latter could proceed to acquire the Hilton Hotel. The interest is now focused on the day after for the well-known hotel chain and how PANGAEA and Invel will make best use of it.

A few months back, PANGAEA also acquired the former Holiday Inn in old Nicosia and announced that it will lease it to Zeus International which is to operate the hotel under the international brand name of Wyndham. At the same time, Invel, owner of Aphrodite Hills, has handed over the management to Atlantica Group.

If leaked information which has the new owners of Hilton wanting to change its name is confirmed, then it is possible that some other hotel chain may take over the brand name.