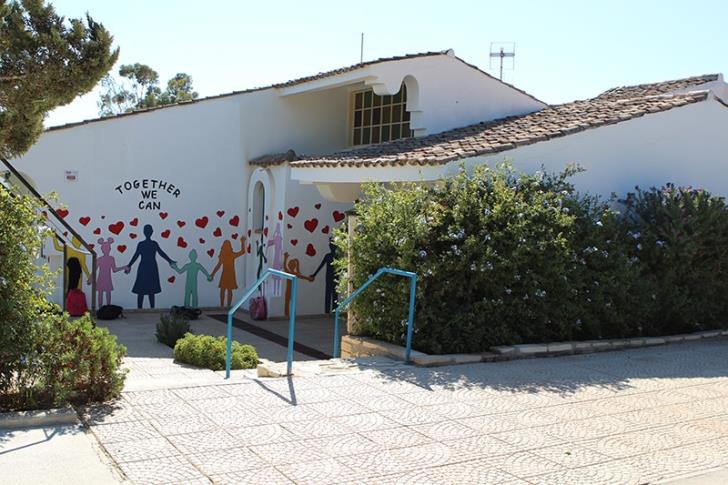 Highgate Private School is closing down at the end of March because of financial problems, forcing pupils to scramble to find an alternative school in the middle of the academic year, philenews reported on Monday.

It said that the school’s management has already informed staff and parents.

The school operated a nursery, kindergarten, pre-school, primary school and high school. About 60 teachers and school admin staff are affected by the closure as are 180 pupils, all but 40 of them non-Cypriot.

Highgate was not listed as an approved private school and its graduation certificates are not recognised by the Republic of Cyprus.

Philenews added that a suit is pending against the school by the owner of the building for unpaid rents.

The school was founded in 1981 and is located on the Ayion Trimithias-Anthoupolis road in the Nicosia district.

By In Cyprus
Previous articleDams: Inflow record broken, all eyes on Asprokremmos
Next articleLimassol municipality to upgrade coastal front