Higher tourist per capita expenditure in Cyprus a must 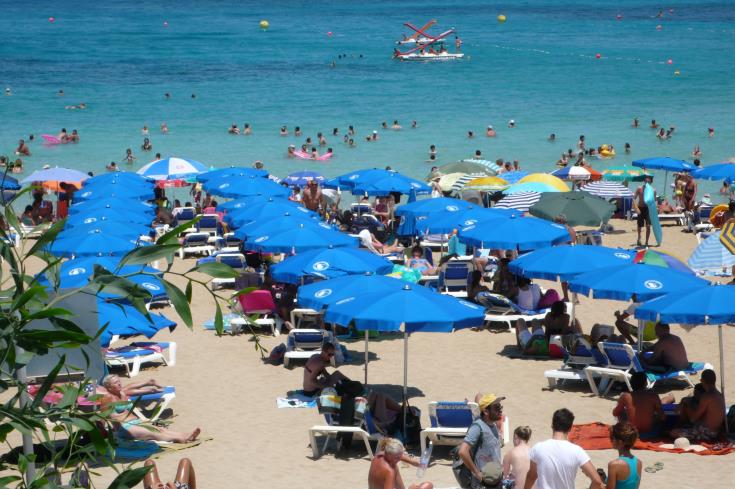 The need for a higher tourist per capita expenditure in Cyprus is long-standing and the vision of the Deputy Ministry of Tourism and the state more generally is to achieve that, Phileleftheros reports.

However, revenue figures are a matter of concern since per capita spending is constantly decreasing, raising questions over the quality of tourists coming to Cyprus.

Tourist per capita spending between January and November 2019 decreased to €679 recording a 2% drop compared to the same period the year before.

And when comparing this data with that of other Mediterranean countries it is obvious that Cyprus’ is lower than Spain’s and Malta’s.

In Turkey, the average per capita expenditure was €564 in 2018, the year it had welcomed 46 million tourists. Egypt recorded nine million tourists in 2018, and overall revenue of €7 billion.

Tourism officials in Cyprus believe the main reason behind the drop in revenue in recent years is the fewer days tourists are on holiday combined with an increase in the number of visitors from Central and Eastern European countries whose budget is lower.

Another factor limiting the holiday budget is the cost of air tickets. Cyprus, afterall, is an island on the easternmost tip of the Mediterranean with no direct air connectivity with many Central Europe countries.