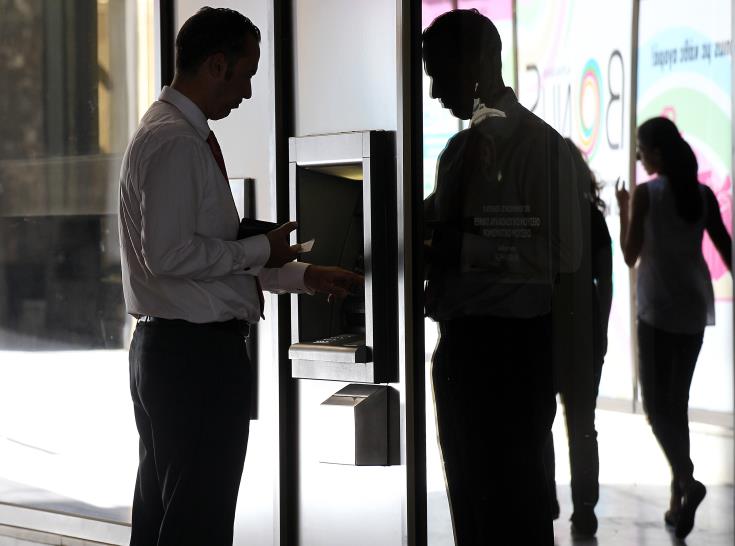 New fees were announced by the Bank of Cyprus, effective as of August 1: fees have been increased for cheque transactions and services provided in bank branches. In contrast, online transactions are charged less or not at all.

This is a policy also adopted by other banks. Hellenic Bank’s fees, announced last March, showed some increase as well. These increases seem to be in line with both banks’ stated intentions to move into the new era of digital banking and reduce personnel costs. Both businesses and individuals are being encouraged to turn to online banking, avoiding transactions through branches and reducing their use of cheques.

An example of charges applied where there used to be none are fees for cash withdrawals from a bank teller. Cash withdrawals are now charged with 1 ‰ (per thousand) at the Bank of Cyprus, with a minimum of €0.05 and a maximum of €2. This charge applies to both physical and legal entities with current accounts.

The Bank of Cyprus has also imposed  higher fees for use of safe deposit boxes. The new charges imposed on legal entities include increases in contract preparation costs for loans increasing to €150 from €100 for small and medium-sized businesses to €350 from €200 for large companies, while there is a fixed charge of €750 for large companies in mortgage registration. For both legal and natural persons the cost of mortgage elimination for early repayment of a loan is increased to €150 from €50 for legal entities and €75 from €50 for natural persons.