High times in Beverly Hills, with pot delivery and a Gucci ashtray 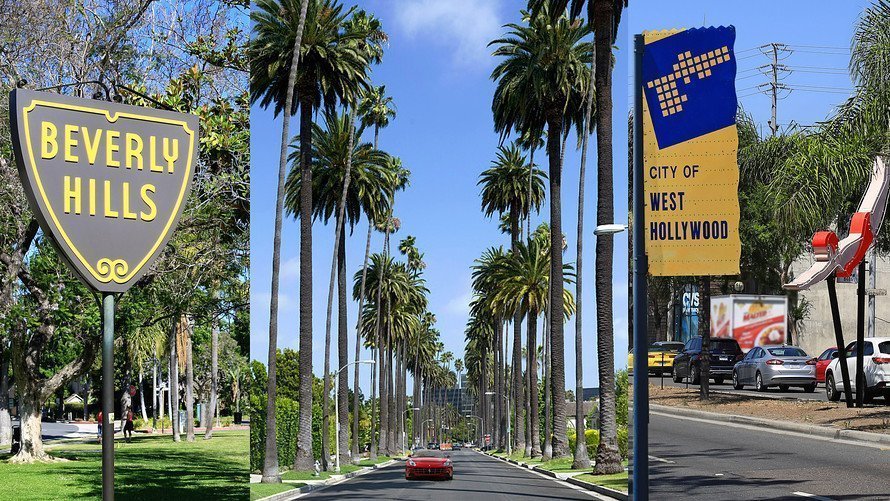 High-end department store Barneys New York has given the marijuana lifestyle the luxury treatment, launching a range of pot-themed products this week in the latest sign a drug once associated with bohemians and deadbeats is moving up the social ladder.

Customers at the upscale retailer’s Beverly Hills store on Friday perused a new section with hand-blown glass bongs, Gucci ashtrays, jewelry inscribed with the words “Lighten Up” and cosmetics labeled as containing cannabidiol, a non-high inducing part of the cannabis plant.

Marijuana remains banned by federal law, although California is one of 10 U.S. states that has legalized the drug for recreational use.

Barneys New York does not sell any marijuana in stores, but the retailer has given space at its Beverly Hills store to another company, Beboe.

Beboe’s sales representatives at the store can help customers use an iPad to order marijuana for home delivery by another company called Emjay, said Beboe co-founder Scott Campbell.

“It’s designed to replace the bottle of wine that you bring to a dinner,” Campbell said. “Our stuff is what we call very socially dosed, which is something you can puff on and get warm and tingly but you’re not going to get trapped in your sofa for four hours like a lot of other cannabis products.”

Barneys New York’s move into the pot lifestyle market comes more than one year after California, following a 2016 referendum to legalize weed, allowed dispensaries to sell the drug to adults for recreation.

The retailer known for lavish fashion items, including leather bags and high fashion jackets and shoes, plans to bring its cannabis-themed “The High End” products to other stores, the company has said.