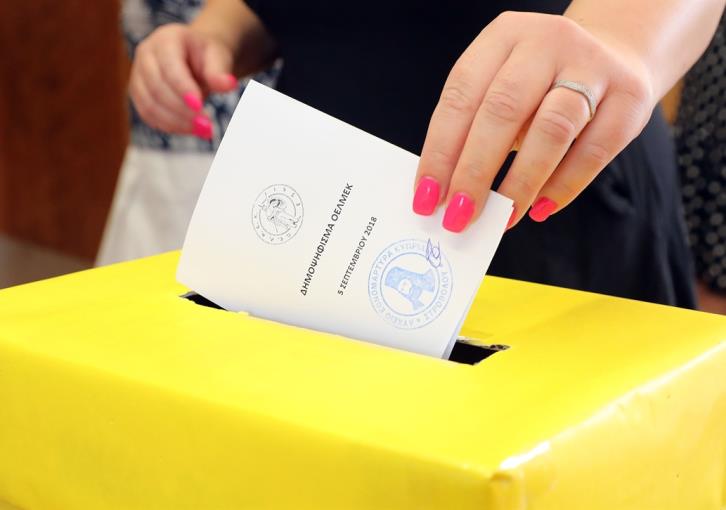 Secondary school teachers voted by overwhelming majority on Wednesday to authorise their union to strike over a dispute with the government over staffing changes.

President of the secondary school teachers union OELMEK Yiannos Socratous said that more than 90% had voted yes to the single question on the ballot: whether they authorise the unions OELMEK, POED (primary school teachers) and OLTEK (technical school teachers) to handle the dispute. He said teachers wanted to exhaust all possible avenues before resorting to strike action.

Members of the two other unions are also expected to vote on a similar question today.

Teachers and the government have been at an impasse over the planned changes. Though teachers have reported to school, they have said they will not carry out extra curricular work.

In an attempt to break the deadlock which is threatening to throw the start of the school year into disarray, cabinet yesterday submitted an amended proposal to the three unions.

The unions are due to meet early in the afternoon  to discuss the new proposal.