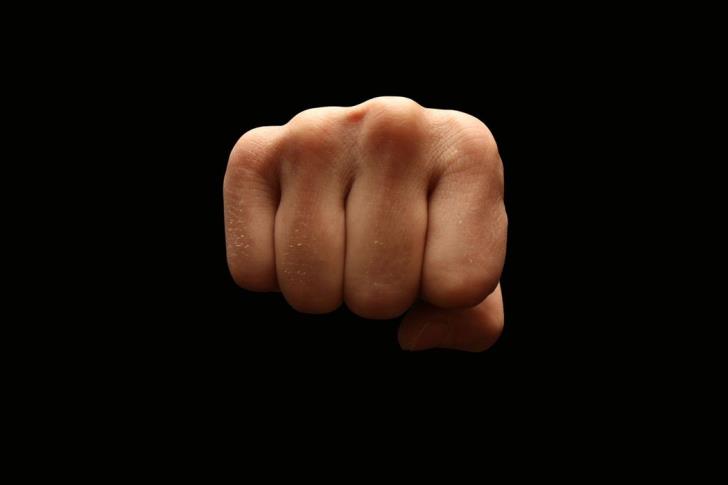 A teacher was reportedly beaten by a high school student during an exam and in front of other students.

The incident occurred when the student refused to be made to sit in alphabetical order, as was required. The student then moved to another room on his own. After the student’s departure, the professor allegedly said something bad about him. The student was apparently informed of this via text message.

He returned to the room and attacked the teacher; the teacher fought back and the exam centre soon turned into a boxing ring.

This comes at a point where there are many concerns not only regarding maters of discipline, but also regarding safety standards in Cypriot schools.

By In Cyprus
Previous articleNew penalty points system for drivers to be introduced
Next articleHigh levels of dust in atmosphere. Rain later today may help ‘wash out’ particles from the air