High levels of dust expected in May – Met office 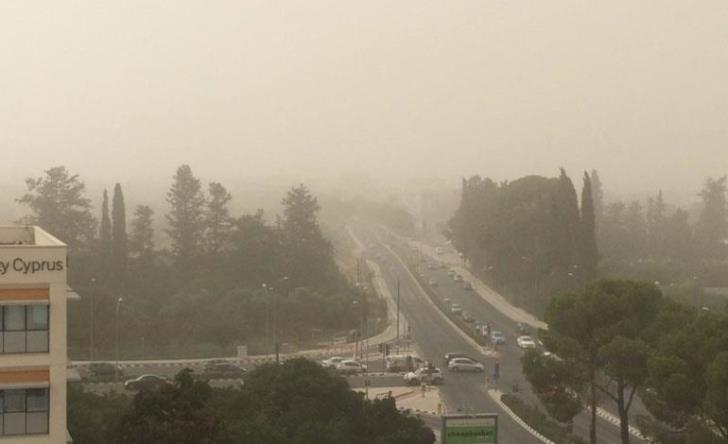 High levels of dust in the atmosphere and average temperatures are expected for May, the Met office said in an announcement on Thursday.

It said that the phenomenon is commonplace in May and is often accompanied by severe dust episodes.

In its seasonal forecast the Met office said that temperatures in May will be average in the wider Eastern Mediterranean region.

In April, temperatures were average, the met office said, however rainfall reached 37.9mm which is 165% of the average precipitation for the month.

By In Cyprus
Previous articleArtificial Intelligence is already here, speakers say at Reflect Festival
Next articleFirst step taken for construction of Paphos-Polis highway