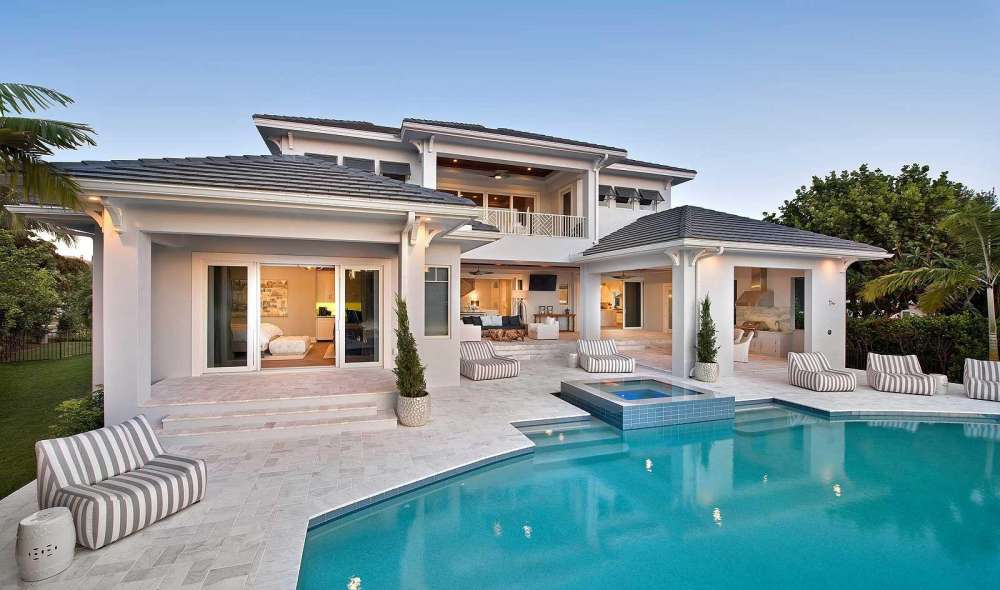 The total number of high-end residential properties worth over €1.5 million each that were sold during 2018 reached 324, according to a PwC Cyprus Real Estate Market publication.

The majority of transactions were recorded in coastal Limassol (37% of total), followed by coastal Paphos (24%).

High-end transactions in coastal Famagusta, coastal Larnaca and the capital of Nicosia represented 14% of total number of such transactions.

Apartments appear to be the preferred residential property type reaching 78% of the total high-end transactions in Limassol during 2018, with the remainder 22% relating to villas.

And that a shift from both the €3m-€5m and €2m-€3m price bands towards lower valued high-end properties has been observed.

Interest from foreign buyers – predominantly non-EU – continues to be the key driving force of specific segments of the market and is mainly fuelled by the continuation of the government’s schemes encouraging direct investments in Cyprus.

During 2018, a total of 4.367 properties in Cyprus were acquired by foreigners – in terms of sale contracts submitted to the Department of Land and Surveys.

The highest share as regards sale contracts filed by foreign buyers was in Paphos (40%), followed by Limassol (30%). The two coastal districts together make up 70% of foreign transactions.