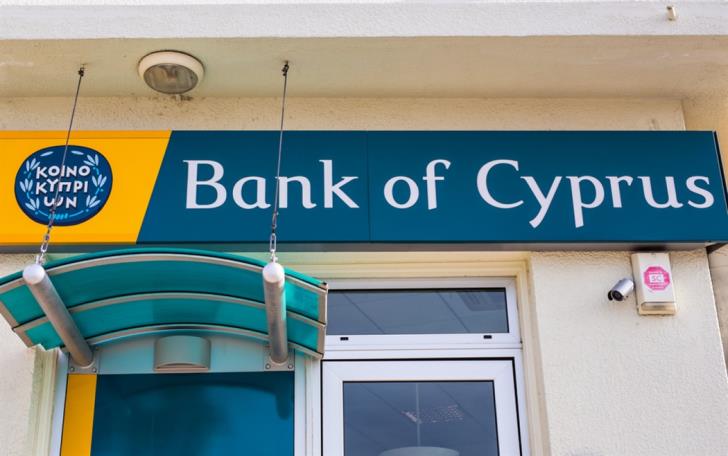 Many bank employees in Cyprus have been forced out of work over the recent past years through voluntary retirement plans which do provide for high compensation packages.

Bank of Cyprus is expected to offer a new round of redundancy packages by Friday or early next week, new CEO Panicos Nicolaou told CNA in an interview.

He also said that the need for reduced operating costs and increased profitability plus the new era of digital transformation are the key factors behind the proposed redundancy packages drafted by the management.

The new retirement plan – the fourth of its kind since 2013 – will be presented to a total of 4,146 employees of the Group. And it aims to reduce the number of staff by 350 to 400, which is the most optimistic scenario. Since 2013, Bank of Cyprus employees who opted to leave amount to 2,000.

Talks between the Bank’s management and ETYK, the union, seem to be in agreement with the amount of compensation to be offered, according to insiders. This should be as high as between €180,000 and €200,000 so as to encourage staff to take advantage of it.

In 2016, the retirement plan offered attracted 359 employees with the total cost estimated at €57 million. The average compensation for that retirement plan amounted to €158,700.

In addition, a small number of employees left the Group in 2017 on the same terms as those of the 2016 voluntary retirement plan. The cost of these retirement packages had amounted to €544,000.

In January and August of 2013, when the island’s banking system collapsed, Bank of Cyprus had also absorbed Laiki and proceeded with a voluntary retirement plan for all staff. The result was that 229 Bank of Cyprus and 1,370 Laiki employees had walked out the door.

One of the reasons the new retirement plan has to be attractive, providing high compensation and other incentives in other words, is the fact that many employees over 50 have already opted to leave.