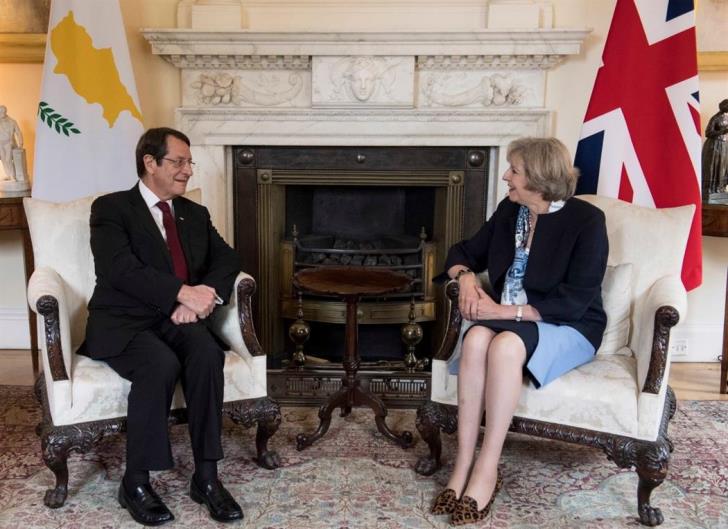 The British High Commission on Wednesday posted a document with advice about Brexit for British nationals living in Cyprus.

The document contains information for residency and visas, healthcare, driving in Cyprus, pensions and benefits, as well as travel.

All the basic information on #Brexit for #UKnationalsinCyprus in a single document. Please read and share! #Cyprus #UKnationalsinEU pic.twitter.com/rFUSiGNkeS

British lawmakers will wrest control of the Brexit process from the government on Wednesday in order to try to find a majority for an alternative way forward that could break the parliamentary deadlock.

EU leaders granted Britain a short extension to the March 29 Brexit day last week, saying if Britain’s parliament did not back the divorce deal agreed with Prime Minister Theresa May this week, then the British government would have to indicate what it wished to do before April 12.

Tusk said April 12 was the “new cliff-edge date” and Britain still had a choice between a deal, no deal, a long extension or the revoking of Article 50, Britain’s notification that it plans to leave the European Union.