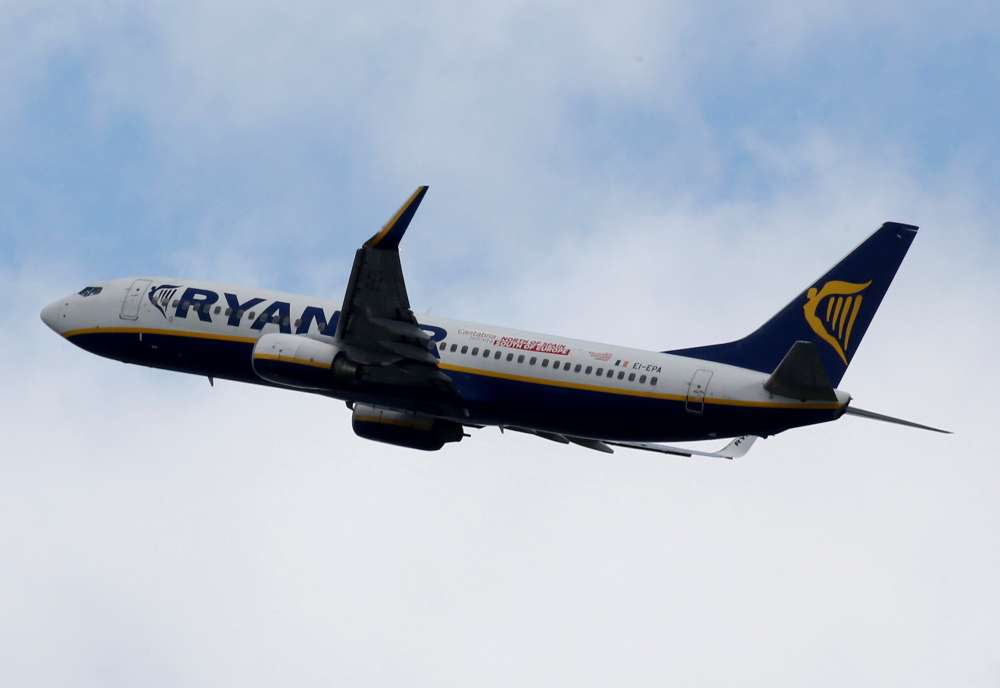 Hermes Airports has welcomed the ongoing expansion of Ryanair’s flight operation in Cyprus after the airline recently announced the addition of new routes for its winter operation 2019/2020 from Paphos airport where it maintains a base.

Maria Kouroupi, Senior Manager Aviation Development and Communication of Hermes Airports said: “The new expansion of Ryanair in Cyprus reaffirms the airline’s trust in the tourist product of Cyprus and confirms the effectiveness of the strategic agreement in place since 2012 between Hermes Airports and the airline.”

As a result of this agreement, in recent years the airline has invested in its operation with the introduction of new routes to and from Cyprus, whilst last year the airline added a third based aircraft at Paphos Airport, she said.

For the current Summer period, the airline has already introduced five new routes, whilst recently it has announced four new routes for the Winter period 2019/2020, as follows:

By In Cyprus
Previous articleWhat are the mobile phone charges across the Green Line?
Next articleSerial (Bad) Weddings 2