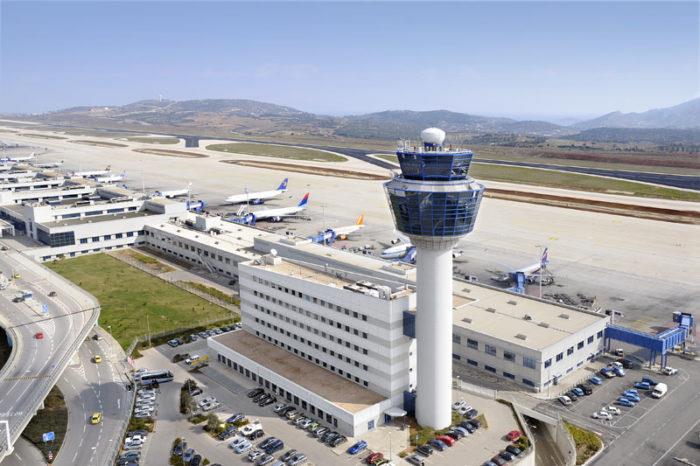 French Egis group which is one of Hermes Airports major shareholder has expressed interest in a 30% stake in Greece’s Eleftherios Venizelos international airport, according to Phileleftheros.

Egis group, along with US investment firm KKR are after the 30% stake owned by the privatisation fund the Hellenic Republic Asset Development Fund.

In September, the Greek government decided to take immediate action for the sale of this stake and instructions were given to immediately continue a process asking for the submission of offers for the airport.

The following groups have submitted offers:

ADP GROUPE which operates the international airport in Paris along with 25 other airports worldwide.

APG ASSET MANAGEMENT, an investment group which manages assets of Dutch insurance funds worth over €530 billion.

FIRST STATE INVESTMENTS, an Australian investment firm which manages capital worth over US$150 billion.

GLOBAL INFRASTRUCTURE PARTNERS, an investment firm with over US$51 billion capital focusing mainly on construction

KKR και EGIS consortium – the American and French groups with stakes in Hermes Airports as well.