Here’s what you need to know about coronavirus right now 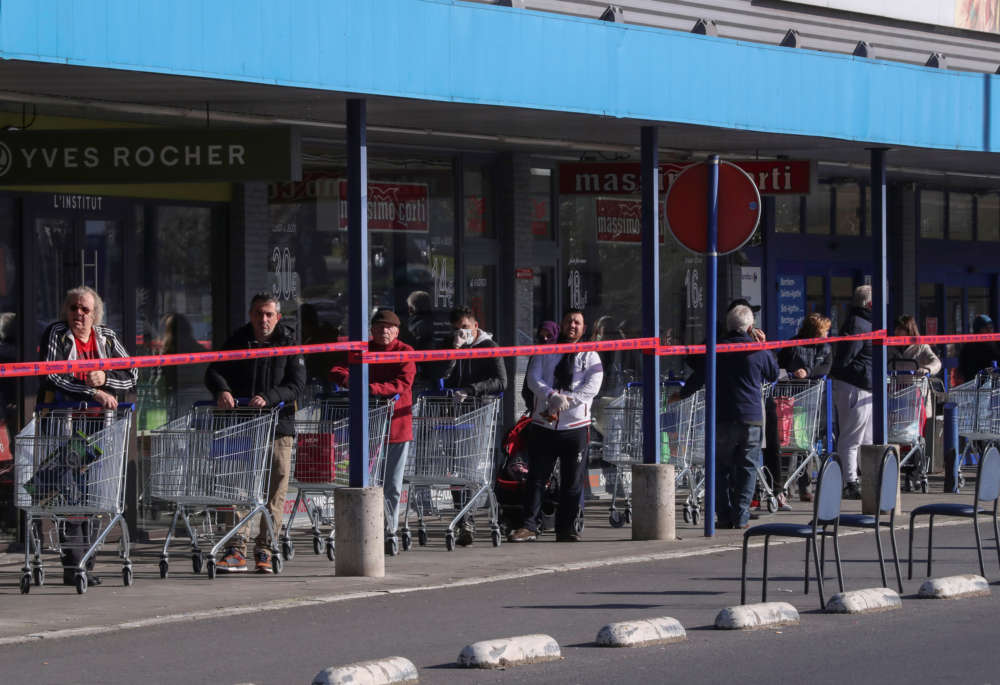 Here’s what you need to know about the coronavirus outbreak right now:

Australian Prime Minister Scott Morrison said on Wednesday that all Australians overseas should come home because of the coronavirus outbreak, which he warned could last at least six months.

He declared a “human biosecurity emergency”, giving the government the power to close off cities or regions, impose curfews and order people to quarantine. Government advice was upgraded to an unprecedented “Level 4: Do not travel” to any country in the world.

As the coronavirus threatens to push the global economy into recession, the administration of U.S. President Donald Trump is rolling out an unusual idea: handing out free money.

Trump and Treasury Secretary Steven Mnuchin proposed on Tuesday mailing out checks of up to $1,000 to American adults to quickly pump hundreds of billions of dollars into the U.S. economy, similar to the playbook deployed through the Economic Stimulus Act of 2008.

Economists say it is one of the most effective measures to blunt the impact of the virus on the economy. Any such programme would need Congressional approval.

Japanese Deputy Prime Minister Taro Aso said holding the Tokyo Olympics “would not make sense” if countries could not send their athletes. He spoke in parliament on Wednesday as a plane took off from Haneda airport to fly to Athens to collect the Olympic flame.

Athletes are growing increasingly anxious about whether the Games will go ahead or not as scheduled. Reigning Olympic pole vault champion Katerina Stefanidi said she wanted to know what the Plan B was for staging the event.

There are almost 200,000 cases of coronavirus across 164 countries and territories, a Reuters tally at 0200 GMT on Wednesday showed.

Outside China, two-thirds of all cases and three-quarters of all deaths are in Europe. The number of cases in Europe, over 77,000, is now approaching China’s total of 81,054 cases. Europe has recorded more than 3,800 deaths, around 600 more than China.

Ikea to the rescue

While in Kiev, robbers held up a private seller at gunpoint for 100,000 surgical masks in his car, everyone’s favourite furniture store Ikea came to the rescue of Sweden’s biggest hospital when they stumbled on a pile of 50,000 face masks gathering dust in a warehouse.

“They were over the moon and said ‘what! Wow! Just come!’,” said John Andersson, the head of the team who found them, referring to the response from Sahlgrenska University Hospital.

“The masks didn’t fit into my car so I had to use a company van and then load it up to the roof. It was jam-packed.”