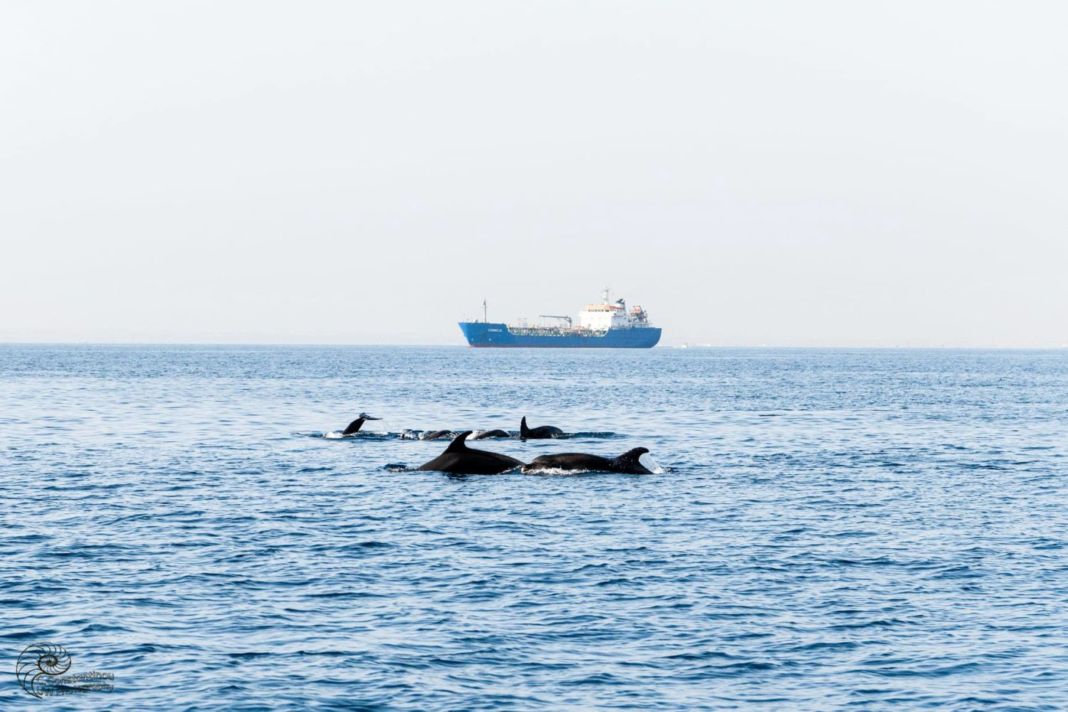 Some 30 bottle-nose dolphins recently took to Limassol beach area for a swim and the Department of Fisheries and Marine Research on Friday released useful information.

To begin with, these were adult Atlantic bottle-nose dolphins (Tursiops truncatus) which are the most well-known species of the family Delphinidae.

“They are also coastal, that is, in many cases they swim and feed themselves within a short distance off shore,” it also said.

“In Cyprus, these playful and friendly dolphins have been spotted by the DFMR and a number of friends of the sea in several areas, but not herds of them as was the recent case…this is not a common phenomenon and cannot go unnoticed,” it added.

Common bottle-nose dolphins are the most familiar dolphins due to the wide exposure they receive in captivity in marine parks and dolphinaria, and in movies and television programs.

The common bottle-nose dolphin is the largest species of the beaked dolphins and they inhabit temperate and tropical oceans throughout the world.

They are absent only from polar waters since these dolphins inhabit warm and temperate seas worldwide.