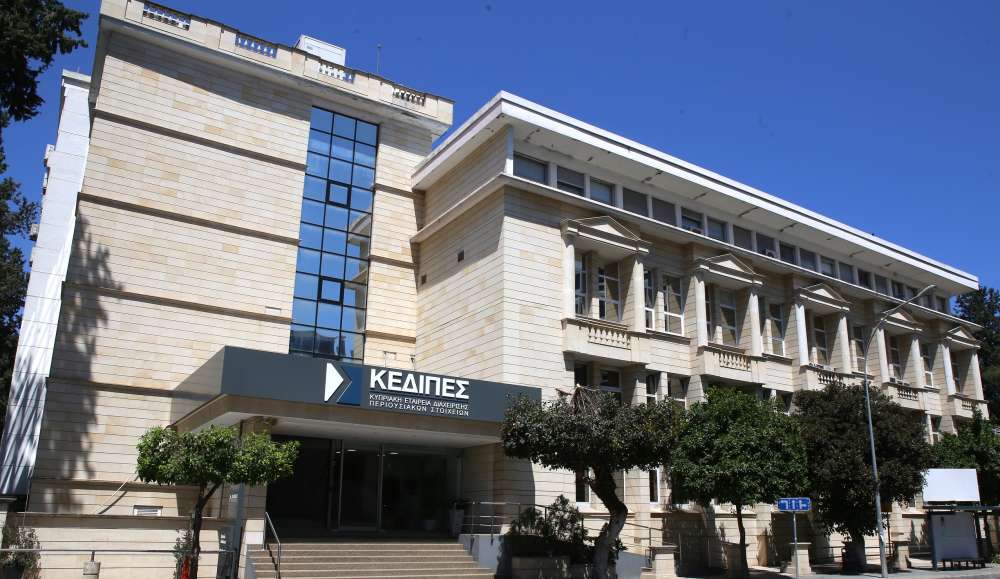 Hellenic Bank plans to make the first claim to the state on non-performing loans it took over from the collapsed Cyprus Co-operative Bank after the summer holidays, according to informed sources.

Hellenic Bank had acquired the debt portfolio of the Co-op bank under the agreement that specific loans came under an Asset Protection Scheme against future losses. As part of this Scheme, the Republic of Cyprus had provided a direct guarantee to Hellenic over the defunct lender’s obligations.

Recent figures released by Hellenic Bank for the first quarter of 2019 show that €466 million of loans from the Co-op bank’s portfolio are no longer performing. The corresponding figure in September 2018 was €441 million, which rose to €448 million by December.

It seems that Hellenic Bank will now require data up to the first half of 2019 and then claim relevant compensation.
Under the terms of the Asset Protection Scheme, the defunct Co-op bank will pay 90% of future unexpected losses to Hellenic concerning defined groups of loans and obligations that come out of the NPLs portfolio.

When presenting the recent Hellenic results, Group CFO Lars Kramer said that the course of non-performing loans that came from Co-op bank is within initial estimates.

The government had estimated the maximum amount that may be payable under the provisions of the Scheme to be €184 million.

By Annie Charalambous
Previous articleBig quake rattles area of 20 million people in California; no one killed
Next articleNew road fatality in Nicosia