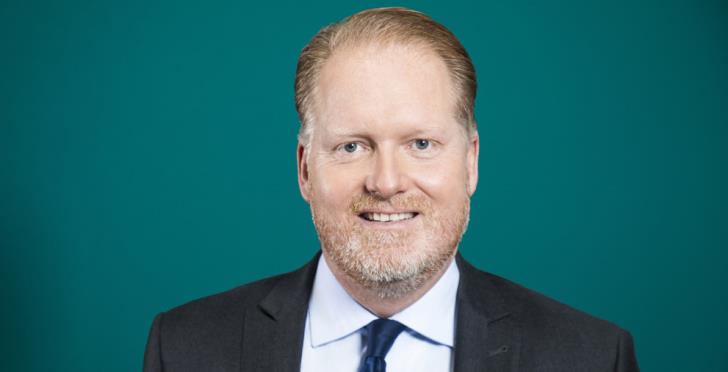 Hellenic Bank’s new CEO is German national Oliver Gatzke who was the former Chief Financial Officer and member of the management board of HCOB Hamburg Commercial Bank.

This was announced in Nicosia on Tuesday by Hellenic which also said 52-year-old Gatzke’s experience reflects on the strategic goals of the Bank.

Gatzke’s references note that he had successfully set HCOB on the path to privatisation and had a leading role in its financial restructuring.

He had also served as Chief Technology Officer overseeing the bank’s large-scale business and IT transformation, including its key strategic digitisation projects.

By Annie Charalambous
Previous articlePolice issue 143 fines in 24 hours for covid measures breach
Next articleDust is in the air, vulnerable groups urged to avoid open spaces