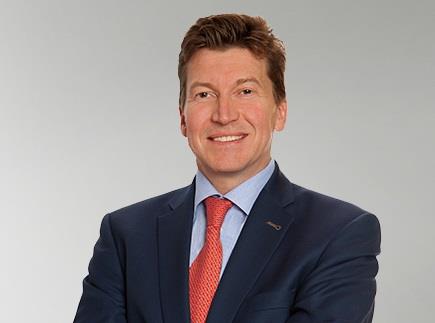 Hellenic Bank’s Chief Financial Officer Lars Kramer has stepped down from the top-ranking position – in effect as of Tuesday, February 9.

This is what Philenews reported on Wednesday, adding that Kramer will be in office up until April after four years of service in the island’s second-biggest lender.

Kramer is to join ABN AMRO Bank which is the third-largest bank in the Netherlands as its new CFO.

Skilled in Capital Markets, Portfolio Management, Credit Risk and Financial Risk, the Chartered Accountant was getting an annual salary of €497,000 – according to 2018 data.