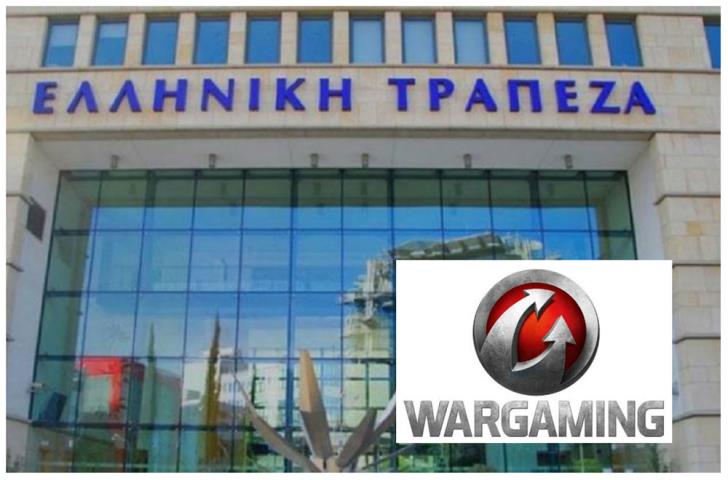 After exercising its rights and barring any unexpected developments, Wargaming is  set to become the biggest shareholder in Hellenic Bank, Insider reported on Wednesday.

Despite rumours that the Belarusian video game company would have decreased its participation in the capital structure of the bank after a capital share increase, the company exercised its rights, increasing its stake of the bank.

According to Insider’s sources, Wargaming will become the biggest shareholder in the bank as it will control around 21.6% of its shares.

The second largest shareholder in the bank is Pimco with 17%.

Third Point, which was previously the biggest shareholder did not exercise its rights and will control around 11-12% of Hellenic Bank’s shares.