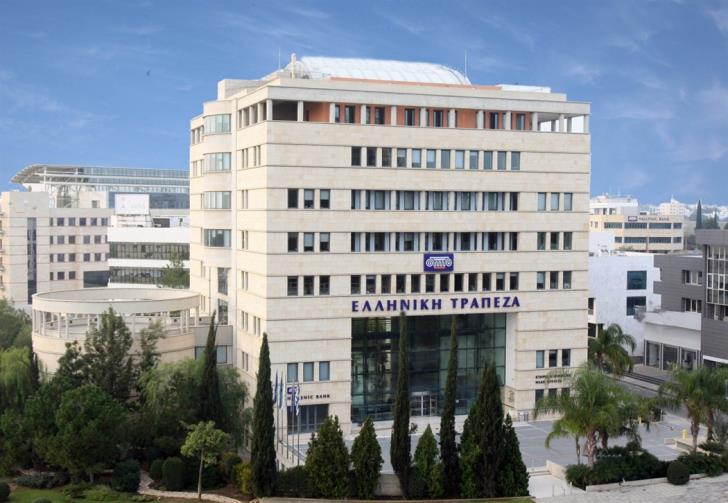 Hellenic Bank’s plan for a capital increase of €150 million in view of the acquisition of the ‘good’ portfolio of CCB is expected to close today. Negotiations at Hellenic’s Board of Directors were intense during the weekend. Current shareholders and new investors are now required to make their intentions clear: one of the possible scenarios is that the capital needs will be covered by the current shareholders. If this is not possible then the bank will turn to the investment funds that have showed an interest in contributing to the capital increase, Pimco and Atlas.

The aim is to satisfy the requirement of the Council of Ministers for the completion of the proposal for the CCB acquisition with a specific capital plan. Ideally, the Finance Ministry and the CCB will have the bank’s complementary proposal for the €150 million capital increase this morning. Otherwise, this should happen shortly before an urgent general meeting of CCB shareholders at 18:30 today.

According to recent leaked information, Demetra Investment is in the position to cover the capital increases if the pre-existing shareholders are not willing to do so. The goal would be to return CCB to Cypriot hands. The investment company will also be strengthened by funds from private investors, one of whom is a Demetra shareholder. Demetra’s last minute move may lead the two foreign investment funds Pimco and Atlas to withdraw their interest to take part in the capital increase, which was a development considered certain until Thursday morning. J.C. Flowers has also recently withdrawn interest in Hellenic Bank.

It is not known as of yet whether Wargaming will participate in the capital increase or not, while Third Point investment is not expected to participate. Hellenic Bank’s major shareholders are Wargaming with 24.9%, Third Point with 26.2%, Demetra Investment with 10.1%, other international investors with 15.9%, other domestic investors wth 15.9%, and EBRD with 5.4%. On July 11, at a general meeting at Hellenic Bank’s headquarters, a vote on the share capital increase is expected to take place, along with the issuing of pre-emptive rights in favour of pre-existing shareholders. On the basis of these rights, shareholders may purchase new shares at a predetermined price within a specified period. Shareholders acquire a certain number of ‘rights’ equal to the number of old shares they hold.