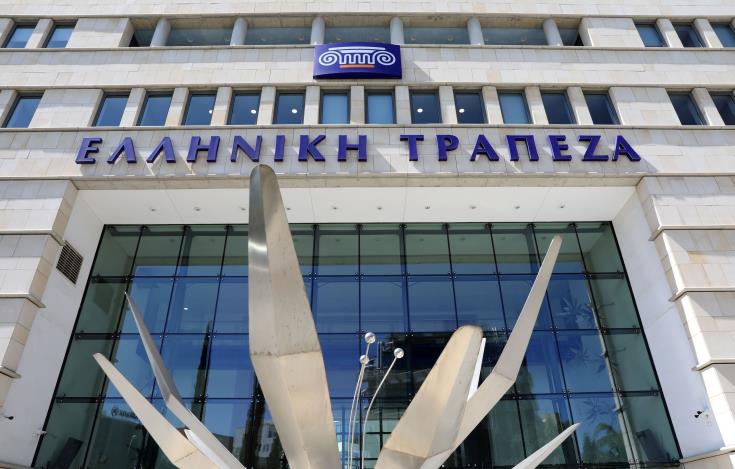 Total provision charge for the first half of 2020 amounted to €42.4 million of which €38 million is associated with the impact of the Covid-19 pandemic of which €33 million were front-loaded in Q1.

The bank said its non-performing loans to total loans ratio declined to 19.5%, excluding loans covered by an asset protection scheme provided by the Cyprus Asset Management Company in the context of the acquisition of the state-owned Cyprus Cooperative Bank.

The 21% decrease in NPLS is attributed to a write down of NPLs amounting to €0.5 billion. Coverage ratio amounted to 46.5%, the bank said.

Interim Chief Executive Officer Phivos Stasopoulos said both the banks and the state are better placed to tackle the crisis triggered by the pandemic compared with the 2012 financial crisis.

The bank said that borrowers who obtained a payment suspension amounted to 2.8 billion or 55% of the bank’s loan book.

Under a decree issued by the Finance Minister payment holidays imposed only on performing loans will end on December 2020.

However, Stasopoulos said that he believes an extension of payment deferral programmes even in a targeted loan portfolio is difficult, as the public moratorium was “generous” and attracted a large number of borrowers.

“For these reasons, I believe that the possibility for a moratorium extension is difficult even in a particular sector and the bank will examine applications on a case by case basis”, he said.

Furthermore, the bank’s Chief Financial Officer, Lars Kramer said he believes that bad loans will rise by 10% after the payment holiday, noting that the first quarter of 2021 will be decisive concerning new NPLs.

Replying to a question he said that a 10% rise is more realistic than optimistic, noting that this projection takes into account the bank’s pessimistic macroeconomic projections.