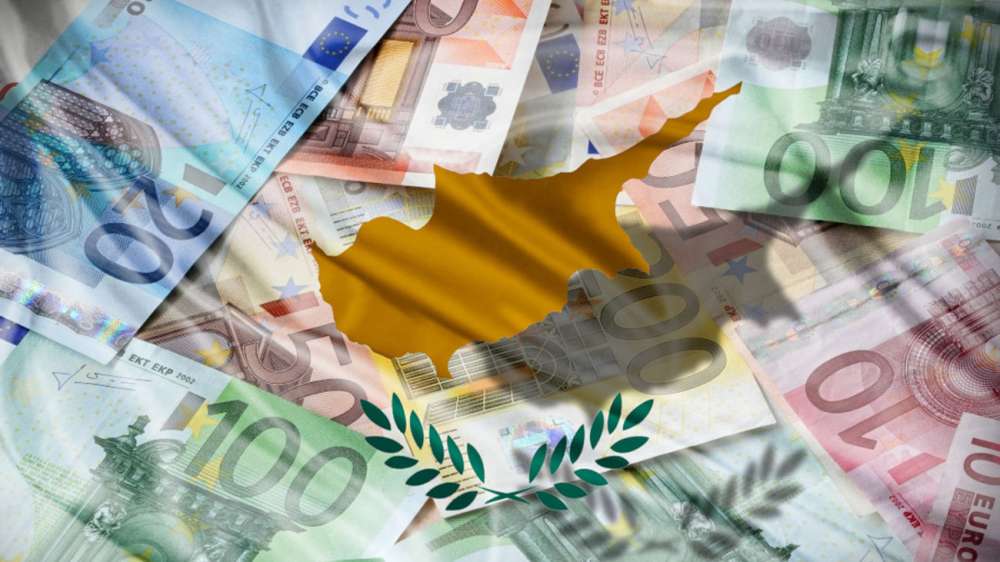 Hellenic Bank assesses that Cyprus’ macroeconomic outlook is positive and is accompanied by a significant increase in real gross domestic product during 2018, robust employment growth and further improvement in key domestic indicators.

In its economic review for the first half of 2019, the bank said growth is expected to be supported by private consumption and investment and by an improving and robust labour market.

According to the baseline macroeconomic scenario of Hellenic Bank’s Economic Research Department, growth is expected to be 3.4% in 2019 and 3.2% in 2020.

The pick-up in domestic demand is expected to be reflected in improved labour market conditions with unemployment decreasing to 6.6% in 2019. Inflation in 2019 is expected to remain at relatively low levels, at around 1.0%.

In its Economic Review, the Department of Economic Research, notes that the recovery phase has passed and the economy is settling into its growth phase. In absolute terms, the value of all final goods and services produced domestically at constant prices, i.e, real GDP, stood at €20.3 billion at end 2018, surpassing the pre-crisis peak level.

Correspondingly, nominal GDP, the value of all final goods and services produced domestically at current prices, reached €20.7 billion in 2018, up from €19.6 billion in the previous year.

The Economics Research Department notes that what is encouraging for the new growth phase, helping to avoid the repeat of the boom-bust cycle experienced in the economy, is that the recent economic performance has not been driven by government through public spending and the related multiplicative role, nor is it funded from unsustainable credit-fuelled consumption as observed in the pre-crisis period.

The Department affirms that public finances have been consolidated to a large extent to secure the sustainability of public debt. After having increased to around 103% of GDP in 2018, the government debt-to-GDP ratio is expected to decrease to 95% in 2019 and to continue to steadily decline thereafter, reaching 89% by 2020.

As highlighted, significant progress has been made to restructure and restore confidence in the Cypriot banking system. Cypriot banks have come a long way and are on a stronger footing. The non-performing exposures (NPEs) ratio in the banking system declined significantly in 2018 but it remains one of the highest in the EU.

The Economics Research Department notes the economic recovery along with the improved domestic financial conditions have created and maintained an environment of improved confidence in the Cypriot economy.

Taking advantage of the stable market backdrop and the recent rating upgrades, in February 2019, the Republic of Cyprus tapped the international capital markets, with an issue of a fifteen-year bond of €1 billion at a yield of 2,75%. Subsequently, in May 2019 the Republic successfully launched a new dual tranche transaction (in total € 1.25 bn), consisting of a €500mn 5-year bond (yield 0.673%) and a €750mn 30-year bond (yield 2.835%). Since then, government bond yields have declined to historically low levels, allowing the government to refinance national debt on more favorable rates and with extended maturities.

In its Economic Review, the Economic Research Department highlights that the better that expected macroeconomic performance, does not justify complacency and does not signal a relaxation of efforts in further economic reform. The implementation of important structural reforms will help to strengthen the competitiveness of the Cypriot economy.

Important reforms which are still outstanding relate to the implementation of the privatiszation agenda, along with reforms in key areas such as the Public Administration and local government, the justice system and education. Additionally, further efforts should be made to improve and broaden Cyprus’ digital public services (e-government) including the promotion of electronic payments, which in turn will help develop a sustainable economy. Also, further promotion of electronic payments will enhance transparency in the economy and reduce the size of the informal sector and tax evasion, as electronic payments are far easier to track.

It is essential to use the current growth momentum for the implementation of the abovementioned reforms. Such reforms are easier to implement when economies are growing, since fiscal buffers can absorb the required transitional costs.

According to the economic review, despite the important steps taken towards restoring the positive economic climate, some degree of uncertainty remains, as the country still has certain issues to resolve, such as the high level of NPEs, and high unemployment and the high private and public debt, which are however on a steady declining trend.

The high level of NPEs, continue to pose significant risks to the stability of the domestic banking system and to the outlook for the economy. The improved macroeconomic environment is expected to support banks’ efforts to tackle the high level of delinquent loans. The modernization of the legislation on insolvency and foreclosure framework which is now in place is an invaluable tool towards this direction.

From an exogenous perspective, the economic outlook may be negatively influenced due to slower than expected growth in Europe and the global economy due to rising trade tensions between U.S.A and China and uncertainty effects of Brexit and a weaker pound.

Also, increased geopolitical tensions in the Middle East and Eastern Mediterranean, could trigger adverse spillovers to economic confidence, tourism and consequently to the aggregate economic activity. At the same time, geopolitical tensions in neighbouring countries render Cyprus a safer tourist destination and could therefore counterbalance, to some extent, any potential reduction in tourist traffic from the UK.