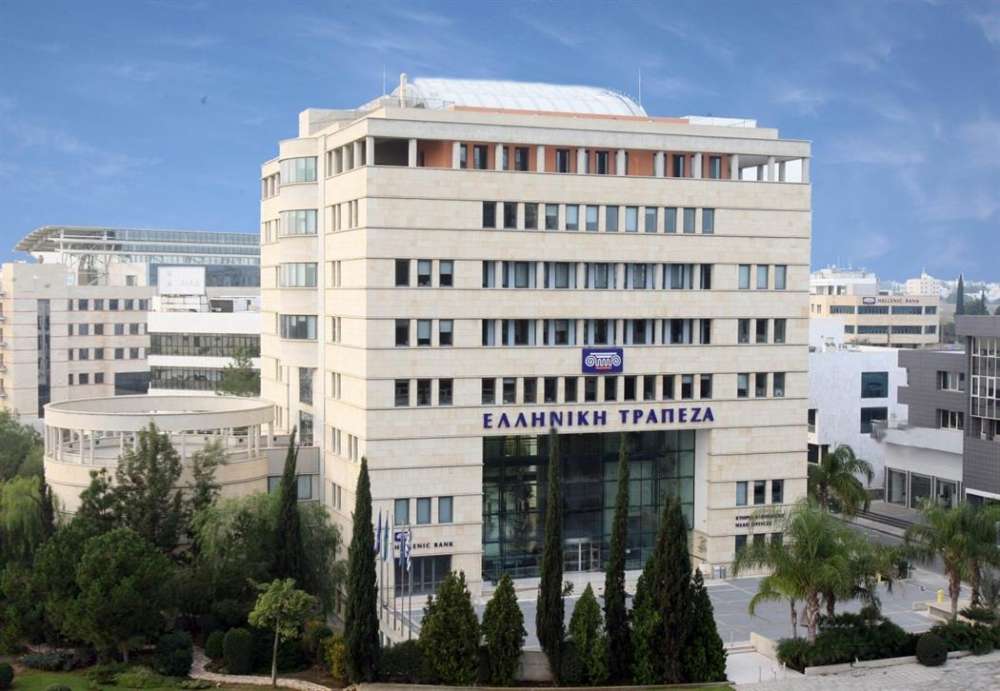 Hellenic Bank said on Monday it has signed a subscription agreement with Emma Holdings Ltd (Emma Alpha) for €50 million which secures the bank’s planned €150 million capital raise as part of a deal to acquire the good part of the Cyprus Co-operative Bank.

Under the agreement Emma Alpha has committed to subscribe for shares up to a total amount of €50m that are not subscribed for by shareholders of the Company in the upcoming pre-emptive rights issue, Hellenic Bank said.

Hellenic will strengthen its capital position following the acquisition with the Capital Raise, of which approximately €100 million will be via a pre-emptive rights  issue and approximately €50 million will be via a private placement to Poppy Sarl, an entity ultimately owned by funds whose investment manager is the Pacific Investment Management Company.

As part of the Rights Issue, Hellenic has already entered into a subscription agreement with Demetra which has agreed to subscribe for its pro rata share of the Rights Issue and, in addition, for any shares not subscribed for by other shareholders in exercise of their pre-emption rights in the Rights Issue, up to such a number that the total percentage shareholding of Demetra in Hellenic at completion of the Capital Raise is 20.09%.

Demetra also has an obligation, if required by Hellenic, to subscribe for additional shares  not subscribed for by other shareholders in exercise of their pre-emption rights in the Rights Issue, so that the total amount of all shares subscribed for by Demetra in the Capital Raise is up to €50 million.

“With the subscription agreement entered with Emma Alpha, the Company is securing the full subscription amount of the Capital Raise, creating capital certainty in relation to the Acquisition,” Hellenic Bank said.

Emma Alpha has committed to subscribe for shares of a maximum amount of €50 million that are not subscribed for by shareholders of the Company in the Rights Issue, with the Board of Directors of the Company having an absolute discretion as to the number, if any, of shares to be subscribed by Emma Alpha.

Hellenic has an obligation to pay Emma Alpha a commission of 4.5% on the amount of €50 million irrespective of
whether Emma Alpha subscribes or not. Depending on the percentage of the rights exercised, Emma Alpha’s shareholding in the Company will range between 0% and 17,3%.

The Capital Raise is subject to, inter alia, shareholders’ approval at the EGM scheduled for August 22.