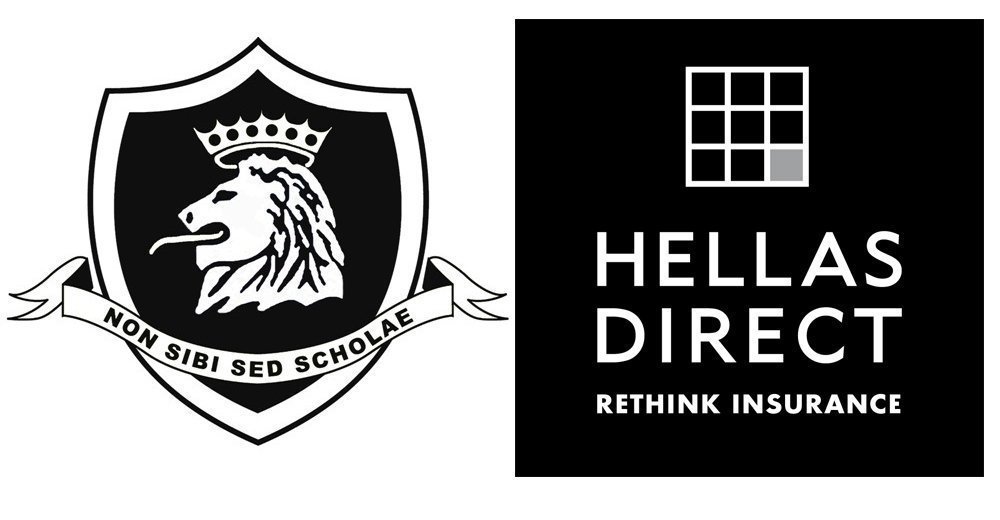 Hellas Direct, an innovative insurance company that aims to disrupt the insurance sector in Greece and Cyprus, has teamed up with the English School, one of the most historic schools in Cyprus, to launch a Next Generation Foundation, a charitable foundation that seeks to enhance the pursuit of academic excellence through the applied use of technology in education.

Over the next ten years, the Next Generation Foundation, together with the English School and Hellas Direct, will recognise and reward top-performing students who excel in the fields of technology and artificial intelligence, offering a series of scholarships and internships with the company.

The Next Generation Foundation will also finance the use of robotics equipment and cutting-edge technology infrastructure at the school and will further support the school’s leadership across a number of initiatives. As part of its strategic alliance with the school, Hellas Direct has further committed to seed a scholarship fund for academic eminence and to donate a fixed sum for each home-insurance policy purchased from www.hellasdirect.com.cy using the voucher code “#englishschool”.

Alexis Pantazis and Emilios Markou, the two cofounders of Hellas Direct and Old Boys of the English School themselves, appreciate the value a world-class secondary education can bring to one’s professional life.  Since its founding in 1900, the English School has played an instrumental role in the history of the island and has shaped generations of leaders in the fields of business, the arts, sports and politics.

“We are particularly excited to launch the Next Generation Foundation and we hope that a number of different companies will follow with similar initiatives to further advance academic excellence and innovation at a school that means so much to so many of us,” said Alexis Pantazis.

“A number of people in the broader family of Hellas Direct are Old Boys and Girls of the English School. The initiatives to be undertaken by the Next Generation Foundation are just a small token of appreciation to an academic institution that has had such a lasting impact in all of our lives and careers,” added Emilios Markou.

“There is no greater joy than watching your students succeed after graduation, and return to support the future generations. We are delighted to be launching the Next Generation Foundation together with Hellas Direct, and we look forward to building on the heritage of academic excellence the English School has always prided itself on,” noted the school’s Headmaster, David Lambon.

“The Next Generation Foundation is a great initiative, which we would like to develop through similar actions with other companies in Cyprus. The English School Board of Management has identified a number of strategic goals and exciting projects, which can only materialize through such collaborations with companies seeking to enhance innovation and academic excellence,” said the Chairman of the Board of Management, Dr George Theocharides.