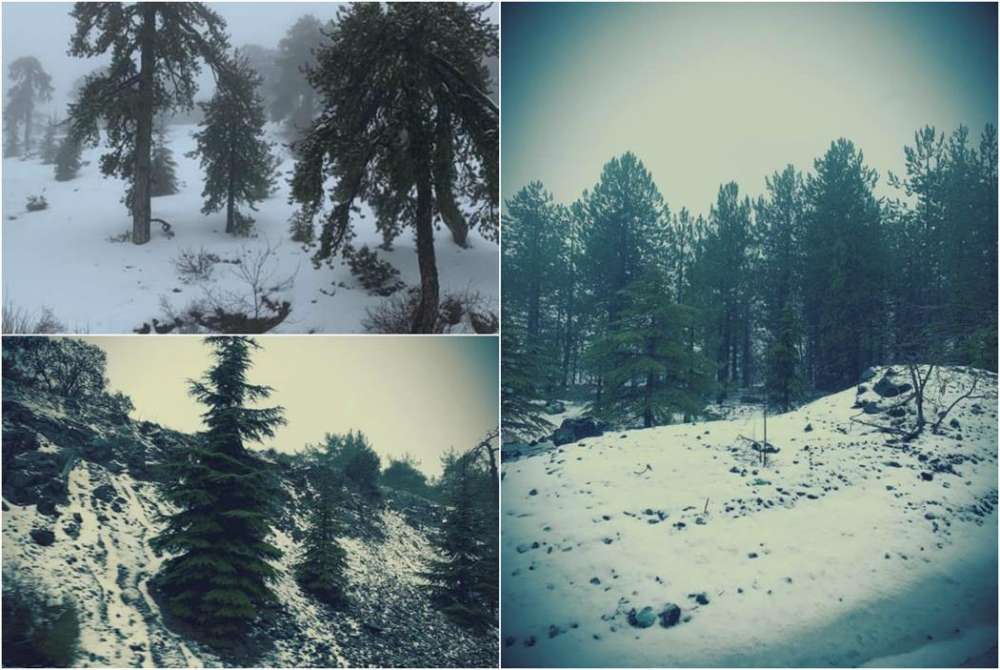 Police reports that due to rainfall roads in Troodos area are closed.

Prodromos-Troodos, Kakopetria-Karvounas and Pinewood-Pedoulas roads are open only for vehicles equipped with four-wheel drive and/or anti-skid chains.

Due to increased traffic in the area, drivers are urged to be particularly careful and drive slowly.

The accumulation of snow is 15 cm in Troodos square and 25 cm on Olympus peak.

A Met office yellow alert is in force until 10 pm on Wednesday as a low pressure system affects Cyprus. 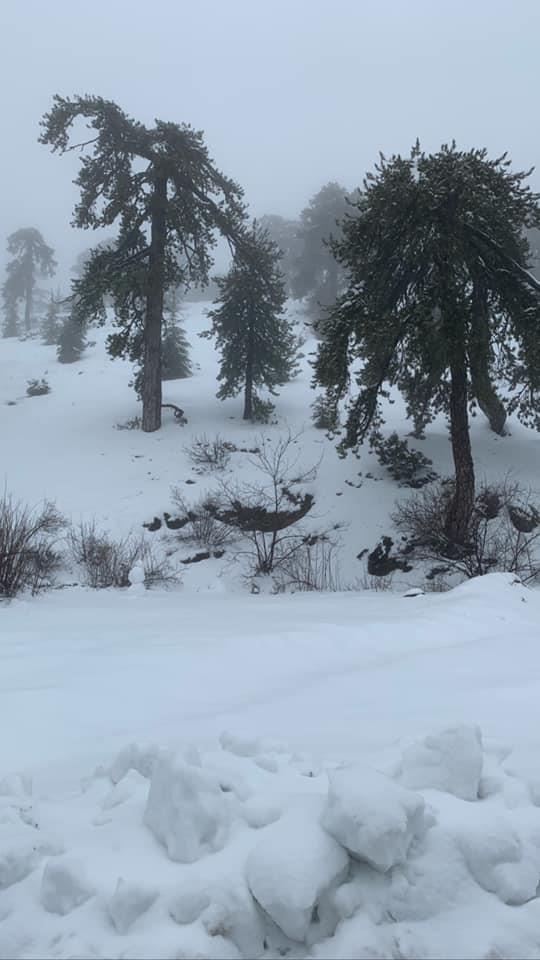 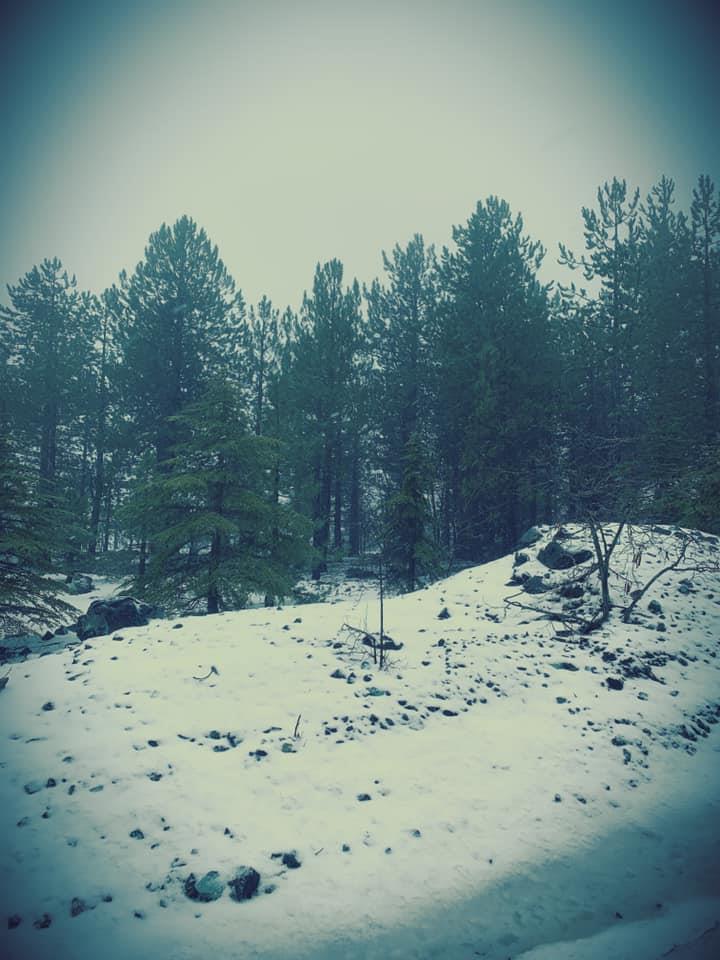 By In Cyprus
Previous articleSmart cards to replace bus tickets by January 7
Next articleSix people remanded in connection with car theft, arson and stoning officers