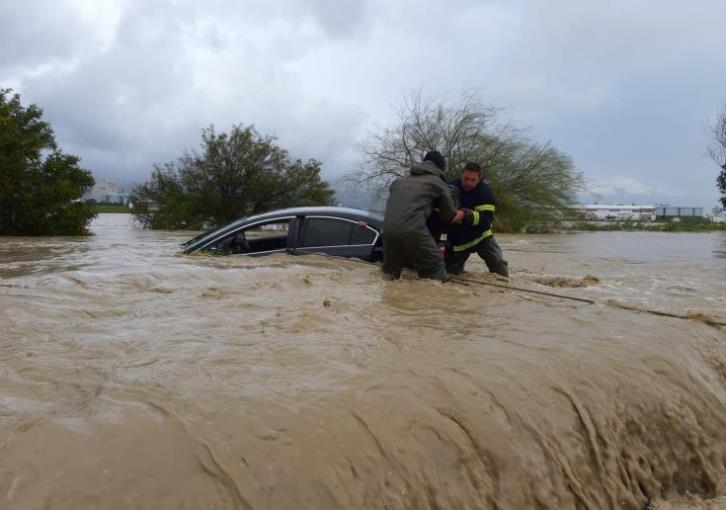 The Turkish Cypriot media is reporting flooding and serious problems in the occupied north as a result of heavy rains overnight.

Roads closed because of rockfalls, drivers were trapped in their cars and houses and other premises flooded. 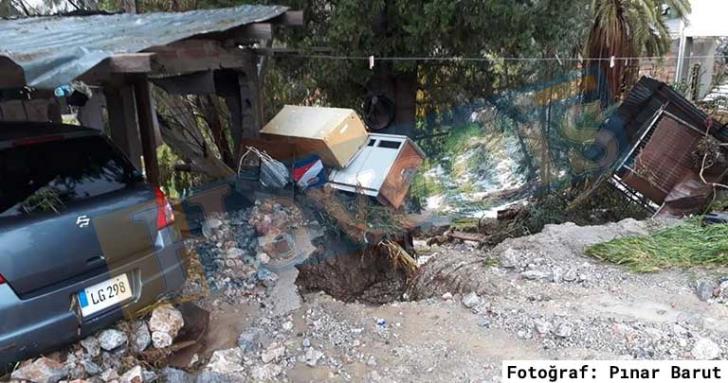 First responders freed a driver tapped in his car on the Nicosia-Famagusta highway, and also dealt with flooded houses. Secondary roads near Mandres and Vouno were closed because of flooding, the media added.

The heavy rains early this morning also led to mud and rock slides in the Vouno, Koutsoventis, Neo Chorio and Kythrea areas. The media said that first reponders had to intervene in four instance to rescue trapped drivers near Nicosia and on the road towards Tymbou. 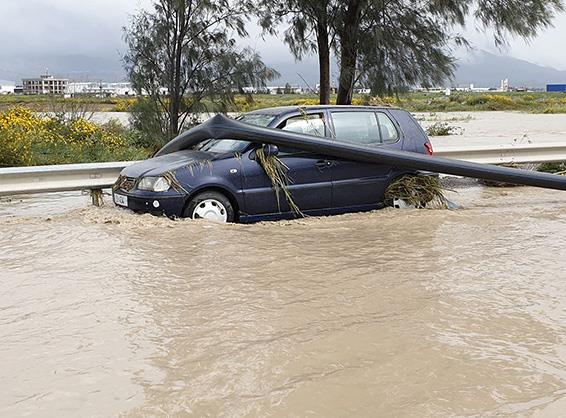 Vouni was particularly affected by the heavy rain with 235 millimetres falling in the 12 hours from 8 pm on Friday to 8 am on Saturday. There was 170 millimetres of rain at Bellapais, and houses flooded in Kazafani. 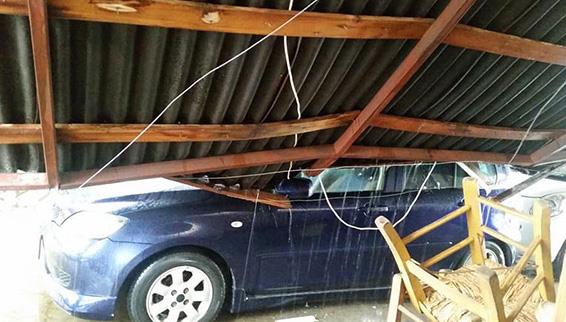