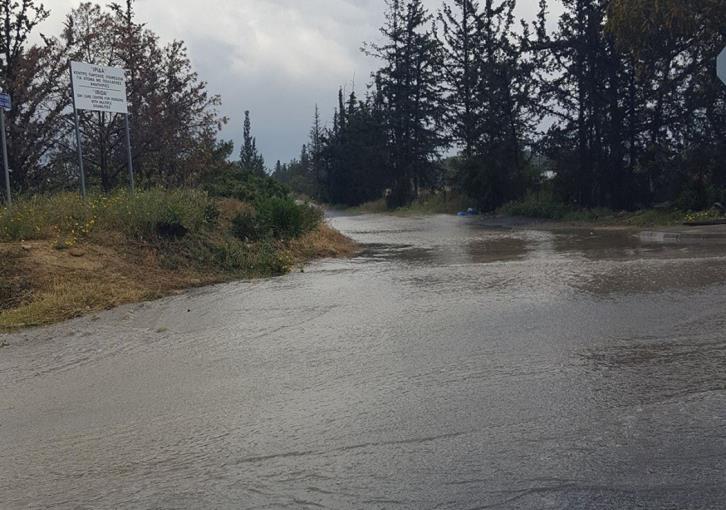 Heavy rainfall has been reported in Nicosia on Wednesday afternoon, creating problems to traffic circulation.

The unsettled weather is expected to last until Saturday, according to the Met office.

Tonight will become mainly fine with increased cloud at intervals. Temperatures will drop to 8 C inland, around 9 C on the coasts and 2 C in the mountains.

Thursday will start off mainly fine but clouds will develop that may lead to scattered showers and isolated thunderstorms at noon and in the afternoon mainly inland and the mountains. Temperatures will remain at the same levels which is about average for the time of year.

Friday will start off mainly fine, but again there may isolated showers or thunderstorms at noon and the afternoon, mainly in the mountains and inland. Temperatures will edge up to a little above average for the time of year.

On Saturday, increased cloud at intervals may lead to scattered showers mainly in the afternoon and the evening. Temperatures will remain a little higher than average for the time of the year.

Sunday will be cloudy at intervals. Temperatures will edge up to a little higher than the average for the time of year.