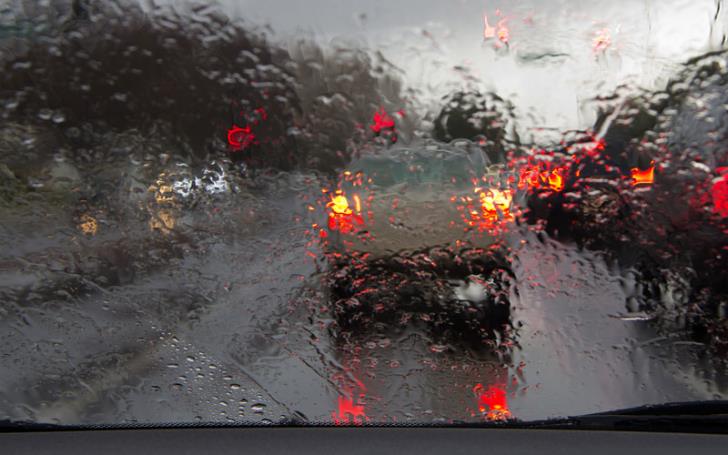 Police are warning drivers to be particularly careful because of heavy rain and fog in the Troodos Mountains.

It said that the heavy rain has led to rock and mudslides.

According to a police announcement there have been rock slides in the mountain areas above Limassol and Mophou.

Visibility is low because of heavy rain, while there is heavy rain and fog on the Kakopetria- Karvounas road.

Police said because of adverse weather conditions visibility in the Troodos, Platres, Moniatis, Amiantos, Karvounas and Agros area is restricted.

Drivers are urged to drive slowly, keep a safe distance from other vehicles and have their headlights on.