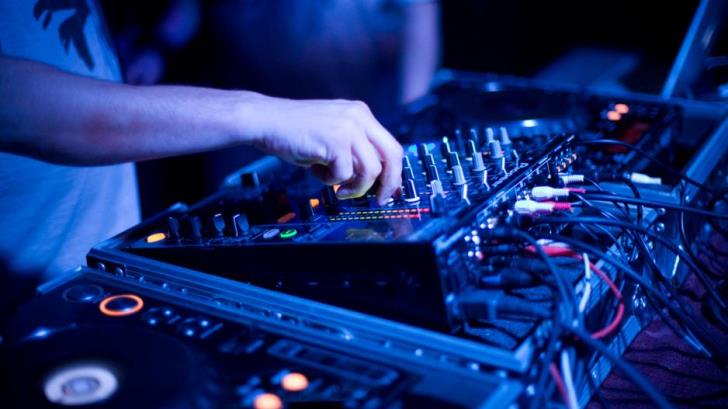 Police booked 17 people and eight establishments all across Cyprus over the past 24 hours for violation of Covid-19 measures aiming to curb the spread of the coronavirus.

A Police spokesperson also told CNA that after 180 checks in Nicosia two citizens were fined, while 274 checks in Limassol led to the booking of two establishments and five citizens.

At the same time, police said that during the inspections carried out in the last 48 hours a fine of €4,000 was imposed on a business owner in Larnaca because customers were dancing and being served at the bar, in violation of relevant decrees.

Fines of €1,500 were also imposed on managers of three other premises in Limassol and Larnaca for failing to check the safe pass at the entrance as well as because employees were not wearing protective masks but also because of crowded premises.

A fine of €8,000 was also imposed on the manager of a nightclub in Limassol where employees were working without having a safe pass and customers were both served at the bar and dancing.