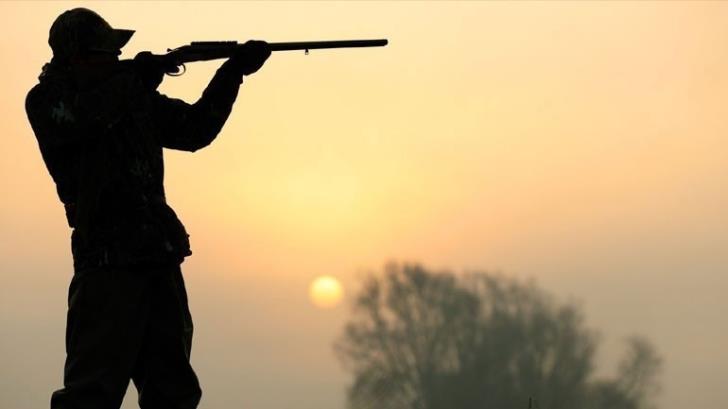 Police say a 27-year-old Greek Cypriot from Limassol was hunting in a forbidden area on Sunday morning.

The 27-year-old who was caught hunting in an area near Panagia village (Paphos) was fined 2.000 euros by the Game Service.

More than 17,000 hunters were expected to head out on Sunday — the first day of the new hunting season — with the Game Service appealing to all of them to show respect to each other and to other people’s property.

Renewal of hunting licenses is continuing at banks and on line.

The Game Service appealed to all hunters to abide by the following rules:

Avoid extensive exposure to the sun
To dress lightly
To wear a hat and sunglasses
To drink plenty of liquids (water and fruit juice)
Avoid the consumption of alcohol
To plan their route from before and to give themselves adequate time to get to the area where they plan to hunt and to return to their car
To avoid hunting alone and to ensure someone always knows where they will be hunting
To have a plan as to what to do in the event of an emergency
The Game Service said that the lighting of fires in non-designated areas is strictly prohibited and poses and very high fire risk because of scorching temperatures.

Under the law out of court fines for hunters caught hunting without a renewed licence are €2,000 plus the hunting licence fees for all the years in which it has not been renewed.