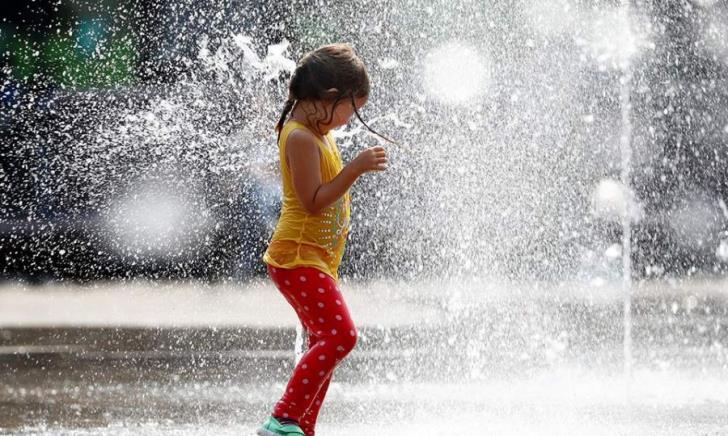 This persistent heatwave does not look like it will be letting up anytime soon and return to the usual for the island seasonal temperatures of 36°C.

However, today we are expected to have a short break of about 24 hours in the unprecedented weather conditions that have prevailed since last week.

This is because temperatures are not expected to exceed 40°C as was the case last week and as is expected to happen in the coming days.

According to the Meteorological Service the highest temperature expected today during the day is 39°C.

However, the hot air mass affecting the area will cause temperatures that may rise above 40°C both tomorrow and the day after tomorrow.

Today the weather is expected to be mainly fine with temperatures set to rise to 39°C inland, 33°C in the south and east coasts, and 31°C in the mountains and all other coasts.

Winds will be weak in the morning, three Beaufort, to gradually turn south-westerly to north-westerly, weak to moderate, three to four Beaufort, over slightly rough seas.

On Tuesday, Wednesday and Thursday the weather will be mainly fine and temperatures are expected to be noticeably higher than today’s and considerably higher than average climatic values usually clocking around 36°C inland and in the mountains.

Due to the increased temperatures recorded on the island in recent days, all state services in charge of fire fighting including the Fire Department and the Forestry Department are on high alert.

The same level of readiness is observed at the Labour Inspection Department which, since the middle of last week, has its inspectors out and about to ensure that the safety measures imposed and provided by the relevant legislation are observed so as to not endanger employees working in outdoor areas.