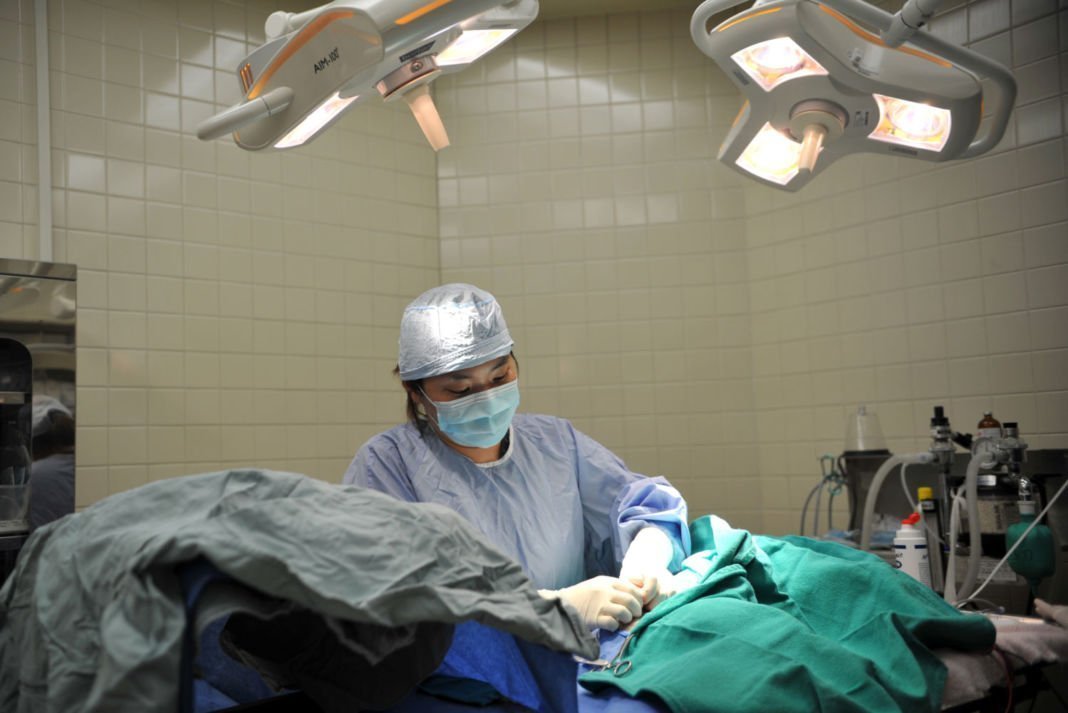 Heart transplants from genetically modified pigs is the only solution to the acute shortage of human organs for transplantation around the world, says Dr. Theodoros Christodoulides, President of the Cyprus Heart Society.

Asked by CNA to comment on what the first heart transplant performed from a genetically modified pig on a 57-year-old American citizen means for the scientific community, Dr. Christodoulides said it is an “important and pioneering step”, stressing at the same time that there is still a long way to go before its application to the everyday practice of medicine.

Dr. Christodoulides noted that the number of heart failure patients is increasing each year, with several people on transplant waiting lists dying before being able to receive the vital organ that they need. “Patients with heart failure reach – despite treatments – a terminal stage and end up with no other choice but transplantation,” he pointed out, adding that “there are many treatments for heart failure, but they are not always therapeutic.”

According to Theodoros Christodoulides, many Cypriot citizens are on waiting lists at centres abroad, noting that they have “little chance of getting a transplant” due to the large number of waiting lists around the world.

This is the first time that a xenotransplantation has been attempted in this form worldwide. Citing the literature, Dr. Christodoulides said that there has been a paediatric case where a monkey heart was used, however unsuccessfully, having lasted only for a few days. In addition, he mentioned that other transplantation types are also being attempted, with the most frequent application being the transplantation of animal cells to humans to treat certain conditions.

Referring to the transplantation of prosthetic heart valves from animals, Dr. Christodoulides explained that it is quite different and it has been applied to heart patients for many years. Furthermore, he explained that the animal valve itself is not transplanted, but valves are made from material taken from animal hearts, either pigs or cattle. He added that this material is shaped as an artificial valve, which is surgically implanted in patients, “a well-established method, very often used with great success, but which is very different from solid organ transplantation.”

With regard to the latter, he pointed out that “there are other issues relating to this procedure, namely compatibility, i.e., the possibility that the human body might reject the animal heart”. As he noted, “this does not happen when animal material is used for new valves because it is not the whole organ,” adding that “valves do not have a blood supply so it is a different situation.” “Such operations,” according to Dr. Christodoulides, “are performed all over the world and on a daily basis.”

The President of the Cyprus Cardiology Society told CNA that the genetic modification method is used to modify the animal`s DNA so that the human immune system does not recognise it as foreign and reject it. He also explained that the main challenge at the moment is for the body of the person in question in the USA to not reject the heart, while he noted that “it is unknown when and if that will happen.”

Asked why a pig was selected for the transplant, Dr. Christodoulides explained that this was because its heart anatomy is very similar to the human heart.

Referring to Cyprus, Dr. Christodoulides noted that “organ donation rates are rather low,” since, as he said, “it depends on the decision of the family at the moment of brain death of a relative.” He also added that the organ donation culture in Cyprus “is still catching up” and re-emphasised the need for organ donation in the country.

In conclusion, he urged people to be positive about the possibility of organ donation so that other fellow citizens can be helped.