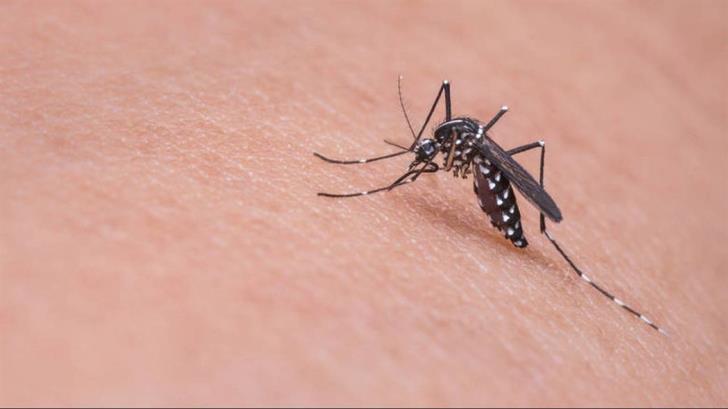 A person with suspected West Nile virus is in the intensive care unit of a private hospital, the Health Ministry said on Friday. Confirmation is still pending, it added.

The ministry said that it has also been informed of three possible West Nile virus cases in the Turkish-occupied part of Cyprus and was in contact with the bicommunal Committee on Health to arrange a bicommunal meeting to discuss the issue.

The biggest epidemics have been recorded in Romania, Russia, Israel, the US and Greece. These areas usually correspond to the biggest bird migratory routes, the ministry added.

The first case in Cyprus was reported in 2016 and the second in 2018. But because the virus is carried by migratory birds, its spread is unpredictable and authorities worldwide have been taking a number of preventive measures, it said.

Most infected individuals usually do not get sick or have mild symptoms. Very few — under 1% — exhibit serious sometimes fatal illness. People over 50 or with long term medical conditions or a suppressed immune system are more at risk.

There is no special treatment, nor is there currently a vaccine.

As a precaution, health officials have carried out extensive programmes to eradicate mosquitoes which this year are in increased numbers because of the heavy winter rains.

The best way to avoid the virus is to prevent being bitten by mosquitoes. Precautions include wearing long sleeves and trousers, using mosquito repellent, installing mosquito nets in the windows, getting rid of stagnant water and using fans and air conditioning.

Any suspected case of West Nile virus must be reported to Health Ministry’s contagious diseases unit on telephone  22605601 or by fax on 22605 491, the ministry concluded.