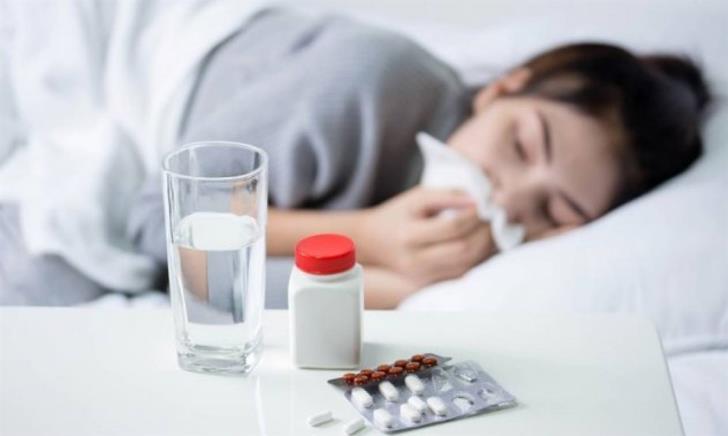 There have been no new serious cases of influenza A at the island’s hospitals since last Friday, a senior Health Ministry official said on Monday.

Maria Koliou, who heads the Health Ministry’s surveillance unit for infections, said that nevertheless a number of patients with serious cases of confirmed or suspected flu remain hospitalised.

“What is important is that we do not have new serious cases,” she said.

Since December 1, there have been 43 serious flu cases and in seven cases the patients have died. A total of 200 cases associated with state hospitals were checked, of which 150 were positive. But these figures are not considered complete as there have been other cases in the private sector as well as patients who may not have tested for influenza A.

Asked whether she expected a new wave of cases, she said that to be able to say that numbers are subsiding requires three weeks of fewer cases.

Another 5000 flu vaccines have been ordered by the Health Ministry and should be delivered by the end of the week. But authorities have small stocks of between 400 to 500 vaccines which are available for high risk individuals who needed them.

Andreas Eliades, head of the accident and emergency units at state hospitals said there has been a drop in the number of patients reporting to the A&E units since last Friday.

Meanwhile, a probe into the death of 34 year old Stavros Georgiou who died of  flu complications in the intensive care unit of Nicosia Hospital last Wednesday should be completed by the end of the week.

Georgiou’s family have filed a complaint of possible medical negligence with Larnaca police while Health Minister Constantinos Ioannou sent back an initial report on the circumstances of the 34 year old’s death back as incomplete and inadequate.

The new report will examine whether there were disciplinary offences from actions or failure to act by the medical staff who treated him.