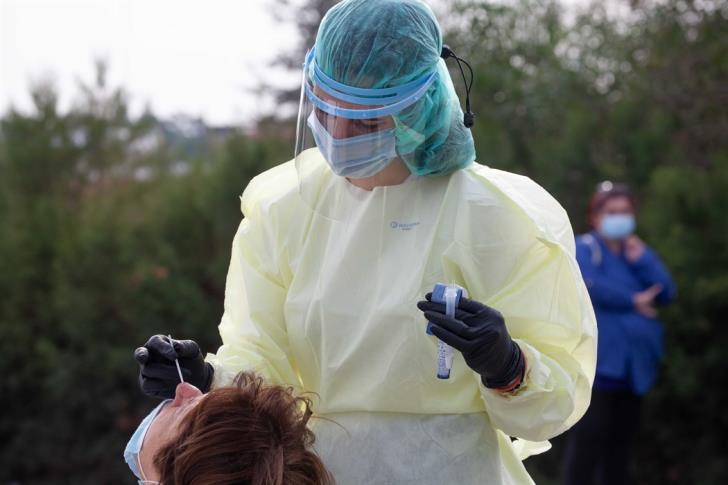 During the regular checks that the Health Ministry is carrying out before paying invoices, it was ascertained that in the case of a company carrying out rapid antigen tests within the framework of the continuous surveillance of the community and the workplaces, some people were recorded twice as having had the test at different spots (at workplace and t a place where a testing unit is operating) on the same day.

When contacting the said persons, they said that they only had one test at their workplace.

Following this development the Health Ministry filed a complaint with the Police, which will investigate the issue.

By gavriella
Previous articleForeign Minister says April 27th crucial milestone for Cyprus problem
Next articleWhere to get a rapid test on Friday, 26 March