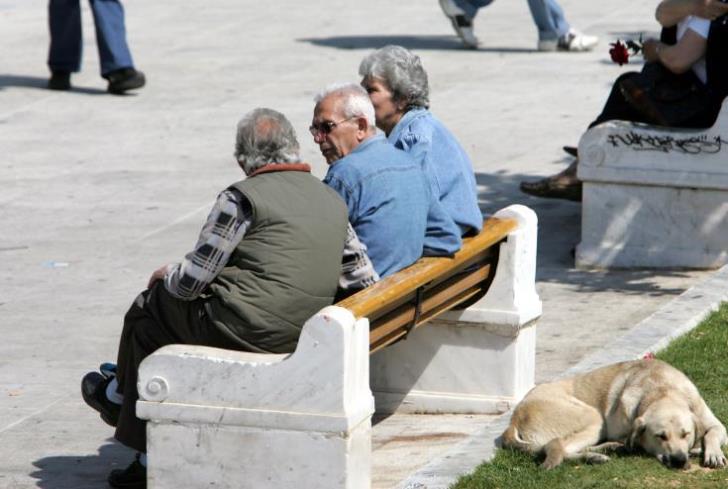 The Health Ministry announced that within the framework of checks in old people’s homes, the death certificates of four patients of COVID-19 were sent to the Health Monitoring Unit. The four were not taken to hospitals but remain in the old people’s homes and died in December.

The Ministry in a press release says that it received the death certificates and that it was notified in the framework of the checks done at care homes.

Another two people, a 90 year old female and a 78 year old male passed away at Chrysi Elikia care unit, on December 13 and December 14.

The final cause of their death was determined to be Covid-19.